Home Nigeria Ophthalmological Society of Nigeria Lauded for Supporting Education
Share
WhatsApp
Facebook
Twitter
Email
Google+
Pinterest
Linkedin
ReddIt
Print
Tumblr
Telegram
StumbleUpon
VK
Digg
LINE
Viber
By Omon-Julius Onabu in Asaba
Delta State chapter of the Ophthalmological Society of Nigeria (OSN) has been lauded for developing and mentoring secondary school students on diligence and career progression.
The chairman, Delta State House of Assembly Committee on Health, Mr Timi Tonye, the Commissioner for Health, Dr Nicholas Azinge, and his Basic and Secondary Education counterpart, Mr Chiedu Ebie, gave the commendation at the award ceremony for winners of Secondary School Essay Competition held in Asaba.
In his remark, the health commissioner expressed delight with the event, saying such mentoring was a useful guide to students, parents and members of the public especially on the dangers of patronising quacks and the wrong eye care worker.
On his part, the commissioner for basic and secondary education, Ebie, noted that studying medicine that leads to becoming an ophthalmologist was quite challenging but encouraged the students to believe in their ability to succeed in something they are passionate about, calling on other stakeholders to emulate and support the OSN initiative.
Differentiating between ophthalmologists and other eye care professionals, the Chairman of the Nigeria Medical Association (NMA), Dr Toju Eresanara, said apart from ophthalmologists being medical doctors, they also investigate history of eye ailments and perform surgery among other treatments.
Hon. Tonye while commending the OSN for successfully organising the essay competition congratulated the various prize winners and schools even as he called for the competition to be sustained as an annual event.
Earlier in a welcome address, the State Chairman of the Ophthalmological Society of Nigeria, Dr (Mrs) Gloria Patrick-Ferife, disclosed that the essay competition was introduced to promote healthy competition among students and schools.
The contest was also aimed at creating for the students greater awareness on the sciences, including interest in the practice of ophthalmology as a profession.
Dr Patrick-Ferife, nevertheless, thanked the health as well as basic and secondary education ministries for their support; she urged the people of the state  to go for routine eye checks, noting that even very learned and highly placed persons have lost their sights from ignorance and mismanagement.
The highpoint of the ceremony was the award of prizes to the winners conducted by the competition organizing committee chairman, Dr Mejuya Okorodudu, with Master Joshua Opuama of Emevor Mixed Secondary School, Emevor, who emerged the overall winner, receiving a laptop and cash award. The winners of the second position, Miss Gloria Ogheneovo of Nchiagu College, Ogwashi-Uku and the third position, Master Chinedu Onwurah of Urhobo Model College, Effurun also received awards of laptop and different cash prizes.
MORE TO FOLLOW 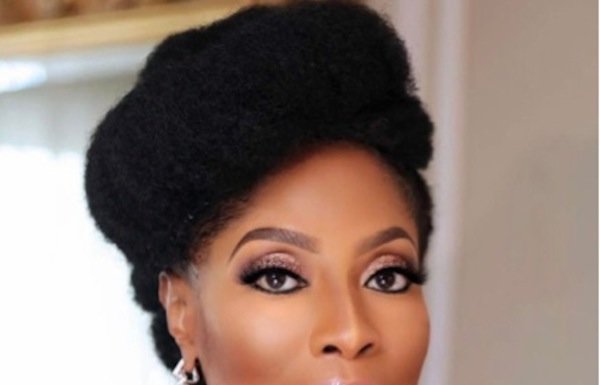