Home Nigeria FOI Advocates Picks Holes in Arms Audit Panel Report
Share
WhatsApp
Facebook
Twitter
Email
Google+
Pinterest
Linkedin
ReddIt
Print
Tumblr
Telegram
StumbleUpon
VK
Digg
LINE
Viber
*Questions objectivity of Chairman, other panel members as active participants in arms procurement process
Tobi Soniyi in Abuja
The presidential arms audit panel report continues to come under heavy criticisms as a United Kingdom-based organisation, the Freedom of Information Advocates Nigeria, picked holes in the report.
In a statement released on Tuesday and signed by ‎the Acting Executive Director of the organization, Mrs. Sharon Adoli-Lawrence , the group said it ‎aligned with the Nigerian government’s anti-corruption campaign, but added, “Nigerians expect that such must be holistic, transparent and inclusive.”
‎FOI Advocates said it had carried out an independent forensic analysis of the interim report submitted by the Presidential Investigative Panel and ‎found that some members of the panel participated in the acts they had been called upon to investigate and that thier impartiality could not be guaranteed.
It also observed that‎ Air Vice Marshal (AVM) J.O.N. Odey (Chairman of the Presidential Investigative Panel) was the Special Adviser to the then Minister of Defence, Major Gen Aliyu Gusau (Rtd) 2014 – 2015 whose role was to superintend and advise the  minister on issues relating to arms procurement and other related matters.
“It is not prudent for Odey to sit in judgment over a matter in which he was involved,” the group said.
The group further noted that Brig Gen Nyama who was the procurement director between 2007-2011 who is also a member of the Presidential Investigative Panel investigating arms contracts which he participated in awarding should not have been appointed a member of the panel.
“He should at best be a witness not an investigator,” it added.
‎FOI Advocates also said that “Major General Gusau (Rtd), Permanent Secretary Aliyu and others superintended over the arms procurement deal in the Ministry of Defence, NSA’s office within the period 2007-2015 but they were not mentioned in the  report. Why?
“Former Minister Murtala Yar Adua was in charge of the Ministry of Defence for the period in question. We wonder why this supervising minister hasn’t been invited for interrogation. “
The group also faulted the report for not  not specifying the amount allegedly mis-appropriated by each ministry oragency with dates indicating purpose and level of performance.
“The funds were all lumped together misleading the general public. Each ministry or agency ought to have given account of all funds accrued to them within the period under investigation,” it added.
Government has directed the Economic and Financial Crimes Commission to carry out further investigation based on the report.
It has however not indicted anyone based on the report.
A presidential source who spoke with out correspondent in confidence said that anyone who had not done any wrong should not be bothered by the report.
The source further added that everyone would have the opportunity to defend themselves.
There has also been allegation that the report might have deliberately left out some people who acted in one capacity or the other during the period investigated by the panel.
MORE TO FOLLOW 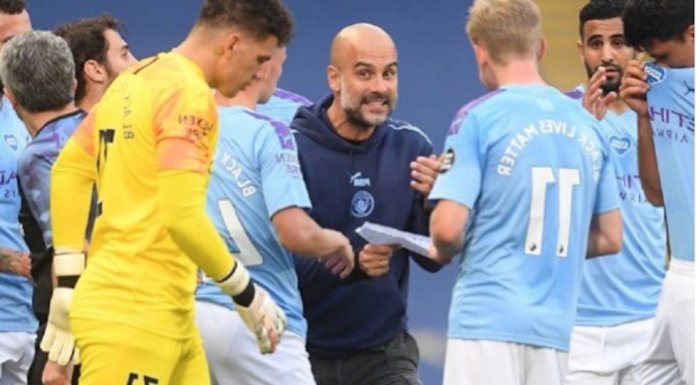