The Minister of Education, Adamu Adamu, has announced the cancellation of the interview test for National Common Entrance Examination (NCCE) into Federal Government Colleges.

A statement issued by the Federal Ministry of Education monday in Abuja said the cancellation of the test for NCCE would take effect from the 2017/2018 academic year.

The statement signed by the Deputy Director, Press, Bem Goong, said the minister could not establish the rationale for a second test for NCCE organised by the National Examination Council (NECO).

The statement according to the News Agency of Nigeria (NAN), said: “The second test is an unnecessary additional financial burden on parents/guardians,” it quoted Mr. Adamu as saying.
“The era of multiple examinations attracting prohibitive fees cannot be accommodated by the Buhari administration, especially against the backdrop of government’s determination to increase access to education as a platform for breaking the cycle of poverty.’’

The statement said Adamu had directed NECO to strengthen its examination processes with a view to achieving quality and credible examination for admission into unity schools at the first test.
It said the minister argued that multiple examinations did not necessarily translate to the admission of quality pupils in secondary schools.

The statement said Adamu maintained that the 2016/2017 academic year remained the effective date for the ban on Post-UTME, advising vice-chancellors to adhere strictly to the policy in the overriding public interest. 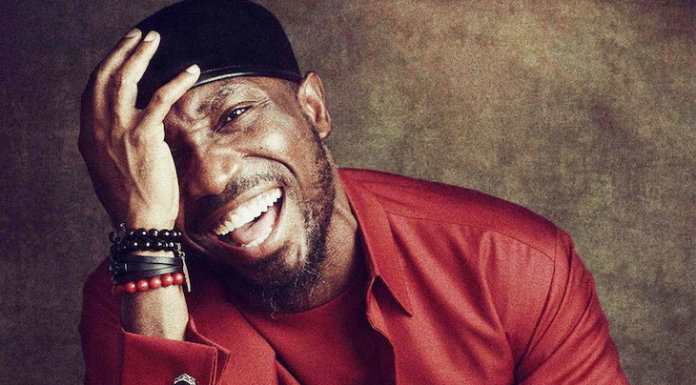