The former Vice President, Atiku Abubakar, on Monday met behind closed doors with the national chairman of the All Progressives Congress (APC), Chief John Oyegun, for about 20 minutes.

Although the subject of the secret meeting was not disclosed, sources told THISDAY that apart from discussing issues concerning the replacement of some members of  the National Working Committee who were appointed to government positions, the meeting also delved into how to create harmony amongst leaders of the party ahead of the 2019.

Atiku, who entered the national secretariat of APC around 12:50pm unannounced, in the company of Adamawa state governor Muhammad Bindow Jibrila, walked straight to the office of Oyegun.

Both the Oyegun and his guest  were however, locked in a closed door meeting for about 20 minutes before the they allowed other national officers to join them inthe meeting.

Atiku who came  with his media team however, failed to speak to Jouralists as two NWC members pleaded with him not to do so.

editor - October 31, 2020 3:03 am
48
BY DELE MOMODU Fellow Nigerians, let me start by thanking God for my unusual mindset. I’m also grateful to those who have mentored me in... 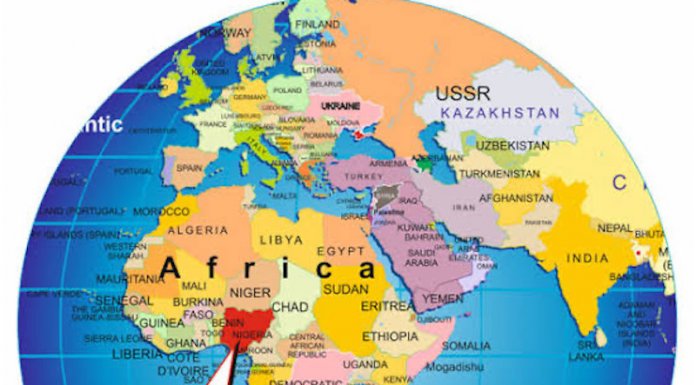