Atlas Mara, which owns at least 21 per cent of Lagos-based Union Bank Nigeria Plc, dropped for the fourth time in seven days in London trading on Wednesday, according to Bloomberg.
That mirrors declines among most Nigerian lenders after the central bank replaced the management of Skye Bank Plc on July 4 because of liquidity concerns. Since the intervention, Skye has plummeted 30 per cent, while Union Bank has decreased almost 10 percent.

Atlas Mara has lost 65 per cent of its market value since the stock started trading in December 2013 as sliding commodity prices from oil to copper dimmed the outlook for the seven African countries in which the company owns assets.

While Nigeria’s central bank moved to calm markets, saying last week that the industry remained healthy, analysts including Pabina Yinkere at Vetiva Capital Management Limited have said there are increased concerns that other banks may be hit in the aftermath.
“There’s a definite link between Atlas Mara and the Nigerian banking sector,” he said. “It’s the contagion. The Nigerian banking sector is taking strain. The negativity in the share price is linked to what we’re seeing in Nigerian banks.”

Atlas Mara declined 0.7 per cent to $3.80 in London, giving the company a market value of $265 million. UBN slipped 1.3 percent, falling for a fourth day to the lowest level since May 3.
The firm, founded by Diamond with Ugandan entrepreneur Ashish Thakkar after he resigned from Barclays, paid about $270 million to increase its stake in Union by 21 percent in September 2014. Union was among lenders bailed out by regulators as the central bank stopped the industry from collapsing amid a debt crisis in 2009.

Diamond, 64, said in April that he and investors including U.S. private-equity giant Carlyle Group LP were working together on a possible deal to buy Barclays’s controlling stake in Johannesburg-based Barclays Africa Group Ltd., which has a market value equivalent to $8.5 billion. No formal bid has yet been announced.

The naira’s depreciation would have reduced Atlas Mara’s equity in Union Bank by at least 20 percent, if the currencies of the other six African countries where the company operates are held constant, said Robert Omotunde, head of investment research at Afrinvest Securities in Lagos. 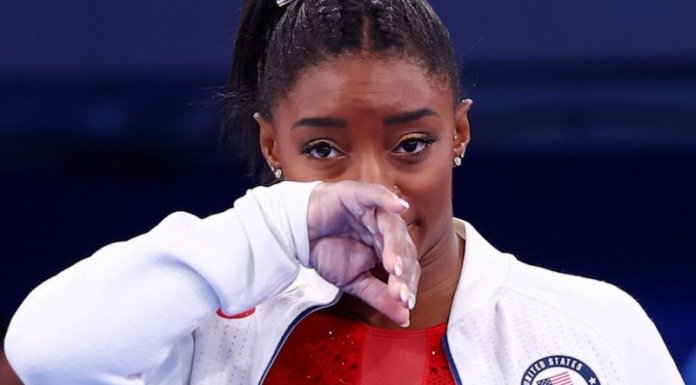