Home Nigeria Yunusa, Ese Oruru’s Alleged Abductor, Finally Leaves Prison, Taken to Kano
Share
WhatsApp
Facebook
Twitter
Email
Google+
Pinterest
Linkedin
ReddIt
Print
Tumblr
Telegram
StumbleUpon
VK
Digg
LINE
Viber
By Emmanuel Addeh  in Yenagoa
Yunusa Dahiru, the young man accused of abducting and impregnating 14-year-old Ese Oruru, a Delta State indigene based in Yenagoa, Bayelsa State, when she was 13 years old, finally left prison custody at the weekend after spending over four months in Okaka Prisons in the state capital.
A reliable source told THISDAY that Dahiru was immediately taken to Kano, his home state, in the company of his defence lawyers who usually flew into the state during trial on the abduction.
It was learnt that contrary to insinuation that no Bayelsa indigene would be willing to stand surety for the accused because of the ethnic and religious sentiments the case seemed to have elicited, the person who eventually fulfilled the court condition was from the state.
Dahiru’s team of lawyers had battled since March this year to free their client from prison, but without success, following the stringent bail conditions given by Justice Ajiya Nganjiwa of the Federal High Court in Yenagoa.
Justice Nganjiwa had set a N3 million bail bond and two sureties in like sum, resident within the jurisdiction of the court as conditions for Dahiru’s release.
He had also ordered that one of the sureties must be a traditional title holder, while the second person must be a civil servant on Grade Level 12 or above.
The bail conditions also stipulated that the two sureties must submit their three-year tax clearance receipts and that the defence counsel must sign an undertaking that the accused would not jump bail.
However, the judge later relaxed the conditions after he was approached by Dahiru’s lawyers that they could not meet some of the requirements.
The court reduced the bail conditions to a Level Nine civil servant and further granted the prayer of the defendant to also allow any traditional ruler from any community in the country to stand as surety.
Many of the court sessions to hear the case were recently conducted in camera, after the judge granted the prosecution team’s prayer that Miss Oruru should be cross-examined away from the glare of journalists and members of the public.
But a source, when asked how Miss Oruru had reacted to seeing Dahiru in the chamber during the private sessions, revealed that “she was very antagonistic”.
Dahiru is currently facing a five-count charge of abducting, inducing by the use of deception and coercion, illicit intercourse, sexual exploitation and unlawful carnal knowledge of a minor.
Lawyer to the accused, Mr. Kayode Olaosebikan, confirmed the release of his client, stating: “His people have taken him away.”
He added that the cross-examination of the young woman would continue at the next adjourned date.
Miss Oruru recently gave birth to a baby girl and is still in the protective custody of the Bayelsa State Police Command, which has taken responsibility for her upkeep in collaboration with the state government.
Her cross-examination by Dahiru’s lawyers is expected to continue on September 13. 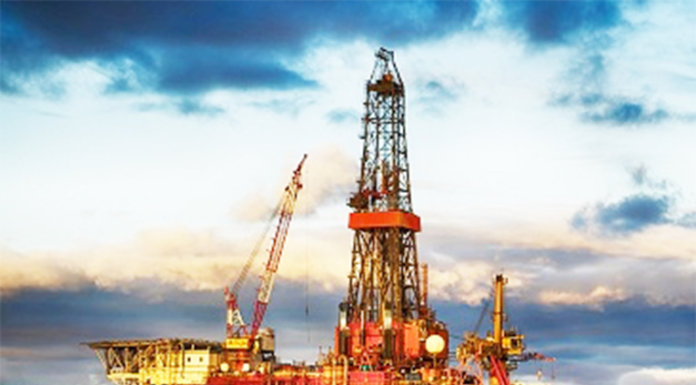