The Oil Producers Trade Section (OPTS) of the Lagos Chamber of Commerce and Industry (LCCI) has said that Nigeria can generate 40,000 megawatts of electricity daily for 68 years from her proven but undeveloped gas reserves, estimated at 181 trillion cubic feet (TCF), if properly harnessed.

The OPTS said apart from this huge electricity generating potential, Nigeria could also derive other huge economic benefits from her gas resources.

Managing Director (MD) of Chevron Nigeria Limited, who also is the OPTS Chairman, Mr. Clay Neff stated this at a recent conference in Lagos.

Neff, represented by the MD of Shell Petroleum Development Company of Nigeria (SPDC), Mr. Osagie Okunbor, stated that while only about 25 per cent of these reserves are currently being produced or under development, the remaining 135 trillion cubic feet of proven gas is not associated with any planned development. He called for a change in this.

He said the country had also reduced flared volumes by 60 per cent over the period through investments in flares-out projects, adding however that there was still need for improvement.
The OPTS chair said domestic gas supply to sectors, including the power sector had not really grown due to several challenging issues.

He listed some of the issues to include repayment of outstanding gas invoice arrears; development of adequate infrastructure base; and ensuring sufficient funding for gas development.
Others include provision of enabling commercial and fiscal terms, and ensuring conducive business environment, which includes providing a secure operational environment.
Neff said these issues needed a closer appraisal and solution.

Neff said: “With 181 trillion cubic feet of proven gas reserves, and multiples of this figure in undiscovered gas resources, OPTS believes that Nigeria has the potential to be a gas super-power. These reserves place Nigeria as the largest in Africa and the ninth largest in the world. However, only about 25 per cent of those reserves is being produced or under development today. The remaining 135 trillion cubic feet of proven gas is not associated with any planned development. And, there is virtually no active exploration in search of new gas reserves. The total power potential of these discovered, but undeveloped reserves represent 68 years of 40,000MW compared to today’s power generation of approximately 4,000MW.”

He added: “Nigeria generates the equivalent power of just one 40-watt light bulb per person – one of the lowest power generation levels per person in the world. “This compares to countries such as South Africa at 20 light bulbs per person, United Kingdom at 33 and the United States at 80.”

“Government has an ambitious aspiration to increase power generation from the current 4,000MW to 40,000MW. Gas development is the key to realising this aspiration and requires an approximate 7-fold increase in domestic gas supply for power generation alone – even more, if we consider industrial needs. This represents a huge development opportunity for Nigeria’s gas industry.
“Government policy should be directed at striking the right balance between seeing gas as a catalyst to drive economic development and as a commodity for revenue generation. This balance is necessary to encourage the required investments for gas development.” 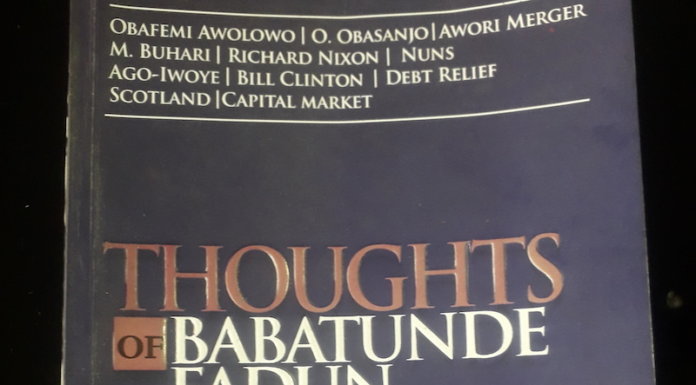