The Securities and Exchange Commission (SEC) of the United States has announced its adoption of a new rule mandating resource extraction companies listed on US stock exchanges to publicly disclose the billions of dollars in payments that they make to governments around the world in exchange for natural resources.

The rule, according to a statement from the SEC was mandated by the Dodd-Frank Wall Street Reform and Consumer Protection Act, and are intended to further the statutory objective to advance the foreign policy interests of the US by promoting greater transparency about payments related to resource extraction.

The SEC said in the statement which THISDAY in Abuja obtained from its website yesterday, that the new rule comes almost six years after the Dodd-Frank Act mandated payment disclosures from oil companies.

It said the final rule require an issuer to disclose payments made to the US federal government or a foreign government if the issuer engages in the commercial development of oil, natural gas, or minerals.

It equally stated that such companies are required to file annual reports with the SEC under the Securities Exchange Act, as well as disclose payments made by a subsidiary or entity controlled by them.

“I am pleased that the commission has completed these final rules, which will provide enhanced transparency to further the statutory goal,” said SEC Chair, Mary Jo White in the statement.

According to the statement, under the final rules, resource extraction issuers must disclose payments that are: made to further the commercial development of oil, natural gas, or minerals; “not de minimis”; and within the types of payments specified in the rules.

It explained that the rules define “not de minimis” as any payment, whether a single payment or a series of related payments, which equals or exceeds $100,000 during the same fiscal year.

It noted that payments that must be disclosed are: taxes; royalties; fees (including license fees); production entitlements; bonuses; dividends; payments for infrastructure improvements; and, if required by law or contract, community and social responsibility payments.

It said the disclosure must be made at the project level, similar to the approach adopted in the European Union and Canada.

The final rule it explained, include two targeted exemptions to the reporting obligations. One exemption provides that a resource extraction issuer that has acquired a company not previously subject to the final rules will not be required to report payment information for the acquired company until the filing of a Form SD for the first fiscal year following the acquisition.

Another exemption it said, provides a one-year delay in reporting payments related to exploratory activities. The commission also could exercise its existing Exchange Act authority to provide exemptive relief from the requirements of the rules on a case-by-case basis.

The required disclosure will be filed publicly with the commission annually on Form SD no later than 150 days after the end of its fiscal year. The information must be included in an exhibit and electronically tagged using the estensible Business Reporting Language (XBRL) format. Resource extraction issuers are required to comply with the rules starting with their fiscal year ending no earlier than September 30, 2018.

The rule has however received supports from advocates of extractive revenue transparency such as the Natural Resource Governance Institute (NRGI).

NRGI’s chief operating officer, Suneeta Kaimal said in another statement that it means major industry players like ExxonMobil, Chevron and Vale will have to disclose detailed project-level information for all payments.

Kaimal noted that a previous version of the rule was struck down following a legal challenge led by the American Petroleum Institute (API).

NGRI stated that many US-listed companies such as Royal Dutch Shell, BP, Statoil and Total were already reporting under European laws, but that SEC’s new rule will extend these requirements to a further 425 companies such as ExxonMobil and Chevron which have vigorously opposed disclosure, as well as some major state-owned companies such as Brazil’s corruption-plagued Petrobras and China’s CNOOC.

NGRI also said while the rule requires public, project-level disclosure of payments including taxes; royalties and fees; and payments related to commodity, transactions that include a company buying hydrocarbons or minerals from a government entity, such as a national oil company, have been left out almost entirely from the final rule.

Kaimal said: “The exclusion from the final rule of most trading payments, which carry many corruption risks, leaves a major gap. In countries like Iraq, Libya and Nigeria, the sale of oil to traders constitutes the government’s largest source of revenue. The omission of most trading payments from the rule means these transactions will remain opaque.” 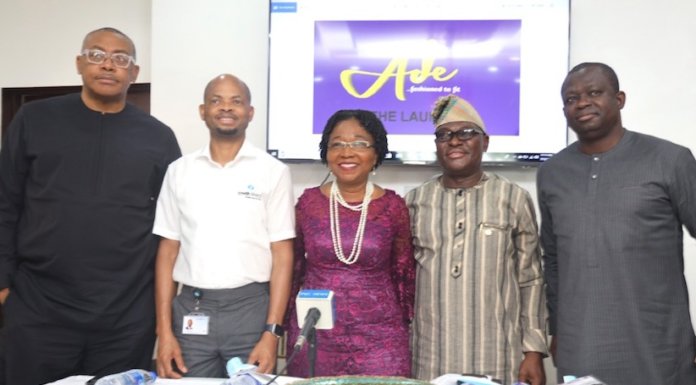