Super Eagles have been advised to make Nigeria proud as they prepare to take part in the African qualifiers for 2018 FIFA World Cup in Russia.

In a press statement in Lagos monday, national team sponsor, Globacom said: “The draw has been concluded and preparation towards a successful campaign in Group B must begin in earnest,”

According to Globacom, “All Nigerians must come together to support the Super Eagles to triumph over their opponents in Group B in order to ensure the nation’s qualification for its 6th World Cup.

“Apart from winning all home matches and amassing the nine points available, the Eagles’ technical crew must work assiduously towards picking points on the road to ensure that Nigeria tops the group that has generally been referred to as ‘ group of death,” the leading data network added.

The telecommunication company said the Eagles could not afford to disappoint Nigerians again after the pain of missing out in next year’s African Cup of Nations in Gabon.

Group A will feature Tunisia, Libya, Congo DR and Guinea while Gabon, Mali, Ivory Coast and Morocco will lock horns in Group C. In Group D Senegal will face the trio of South Africa, Burkina Faso and Cape Verde for the group’s ticket while Ghana, Egypt, Congo and Uganda will trade tackles in group E. 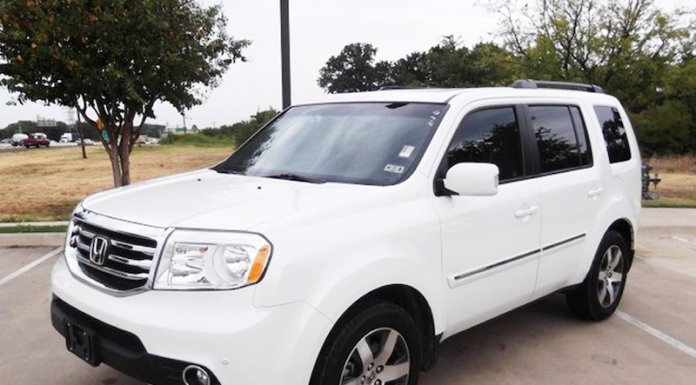