MFM FC of Lagos has been fined N2million and ordered to play three games behind closed doors following the crowd incidence that occurred during their Match Day 23 fixture against Shooting Stars Sports Club (3SC) at the Agege Stadium last Sunday.

The club was also ordered to identify and report the supporters who committed the act to relevant security agencies for prosecution within seven days failure of which it stands to be fined N25, 000 for each day until the culprits are apprehended and charged to court.

The League Management Company (LMC) also in a separate letter to the Nigeria Football Federation (NFF) and the Referees Appointment Committee of the NFF requested that Referee Alaba Abiodun from Ogun State be withdrawn from further officiating of the Nigeria Professional Football League (NPFL) matches pending investigations into his handling of the match.

These are the decisions reached by the LMC after reviewing evidence from the Match Commissioner and Referee’s report and video and photo materials.

Following the findings, the LMC issued a Summary Jurisdiction notice which charged MFM for breach of Rules B13.18 and C1.

The notice signed by the LMC Chief Operating Officer, Salihu Abubakar read, “You are in breach of Rule B13.18 of the Framework and Rules of the Nigeria Professional Football League, in that on Sunday, 19th June 2016, during your Match Day 23 fixture: MFM FC vs. Shooting Stars FC, your supporters threw objects towards and encroached on to the field of play.

For breach of Rule B13.18, the club was fined N1, 000, 000 for the throwing of objects and encroachment on the field of play and for breach of Rule C1, another fine of N1, 000, 000 for acts capable of bringing the game to disrepute.
MFM however has 48 hours to accept the decisions or elect to be dealt with by a Commission and must communicate in writing, its acceptance or decision to appear before a Commission. 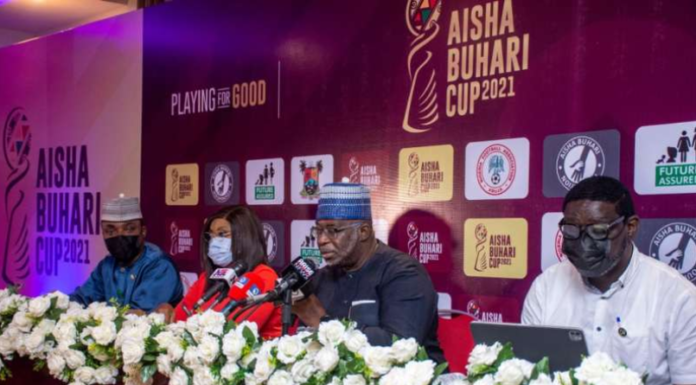