•Others Surrender to military

Boko Haram terrorists have killed some vigilante members and abducted four women in Borno village, with others surrendering to the Nigerian military.

The Director of Army Public Relations (DAPR), Col. Sani Usman, in a statement on Wednesday, said that some elements of Boko Haram terrorists on six motorcycles had on Tuesday attacked Kutuva village, killed four persons and abducted four women from the village.

Consequently, Usman said,  the local vigilante in Kaya mobilized immediately to the village and trailed the terrorists up to their suspected hideout located somewhere south of Sabon Garin Bale.

He stated that the vigilantes did their best by engaging the terrorists, unfortunately they escaped into the bush.

Usman, however, assured that effort is ongoing to trace and rescue them.

In a related development, he said a team of local vigilante in Damboa led by Sarkin Yaki Ali Gwoza intercepted  some persons along Njaba road, south of Damboa town, while on patrol. 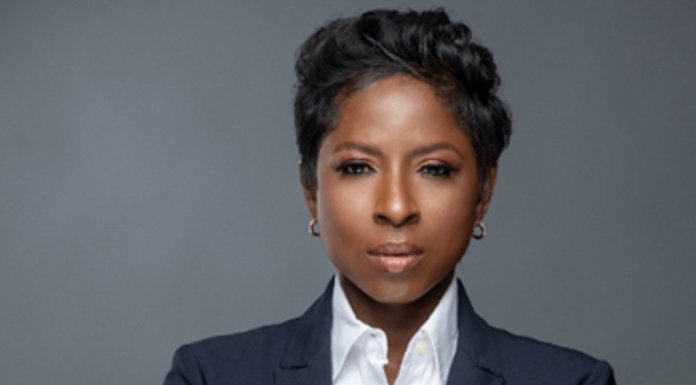