George Okoh In Makurdi
The Independent National Electoral Commission (INEC), has urged the National Assembly Elections Petitions Tribunal sitting in Makurdi, to dismiss the petition filed by the defeated All Progressives Congress (APC), candidate at the last Benue South senatorial rerun election, Mr. Daniel Onjeh, on the ground that it was time and status barred.

The APC candidate Onje is challenging the victory of Senator David Mark of the Peoples Democratic Party (PDP), in the February 20 rerun poll citing electoral malpractices.

Addressing the Tribunal, INEC through its counsel, Mr. Johnson Usman maintained that the petition failed to comply with provisions of Paragraph 4(1) of the First Schedule of the Electiral Act, 2010 as amended.

Relying further on the provisions of 225(5) of the 1999 Constition, Usman argued that since the petition was filed out of time, it should be struck out accordingly.

In his submission, counsel to Mark, Mr. Ken Ikonne, who challenged an application by Daniel Onjeh’s counsel, Adetunji Oso, seeking a consolidated hearing of all the motions tendered before the tribunal maintained that the court lacked the jurisdiction to entertain the suit and should dismiss it outrightly for being filed out of time.

The PDP counsel, Chris Alechenu, who aligned himself with the argument that the suit be dismissed since it was filed out of time and status barred.

In his submission, Daniel Onjeh’s counsel, Oso opposed the preliminary objections raised by the defendants, insisting that there was no clear time limit allowed, within which a petitions could be filed before a tribunal.

He urged the tree man panel to use its discretion and goodwill in arriving at a ruling on the matter.

In his ruling, Chairman of the Tribunal, Justice Abdullahi Sanya adjourned ruling on the matter indefinitely promising to deliver his ruling on a date to be communicated to the parties. 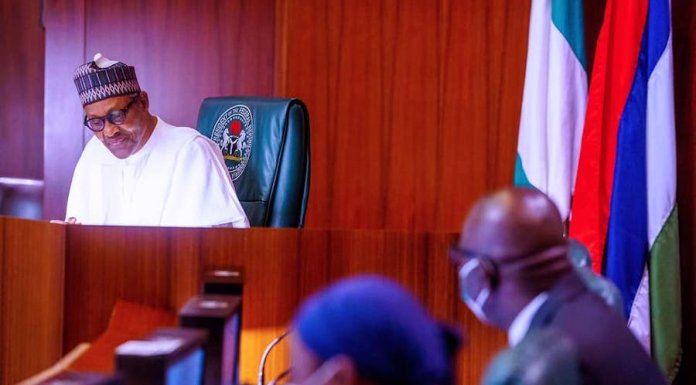