Abimbola Akosile in Lagos and Olawale Ajimotokan in Abuja

In line with the promise President Muhammadu Buhari made on May 14 in London to give details of looted funds recovered by the administration during the first anniversary of his presidency, the federal government yesterday released an interim report specifying the recovered cash and assets. The report contained in a statement in Lagos by the Minister of Information and Culture, Alhaji Lai Mohammed, said the cash recoveries made between May 29, 2015 and May 25, 2016, including recoveries under interim forfeiture (cash and assets), totalled over N3. 4 trillion. It said about N115 billion was being awaited from the Switzerland, United Kingdom, United Arab Emirates, and the United States.

Buhari had said in an interview during the global anticorruption summit in London, “So far, what has come out, what has been recovered in whatever currency from each ministries, departments and individuals, I intend on the 29th to speak on this because all Nigerians are getting from the mass media because of the number of people arrested either by the EFCC, DSS. But we want to make a comprehensive report on the 29th.”

The president faced widespread criticism when in his Democracy Day speech on May 29 he failed to disclose the recovered funds as promised. 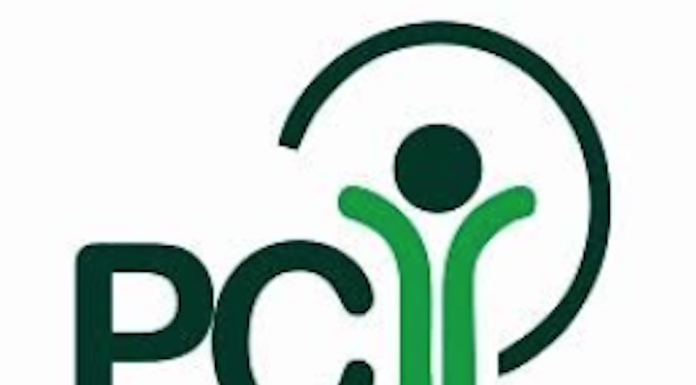