Stakeholders from the academia and security operatives recently converged on the Faculty of Education Hall of the Lagos State University (LASU) for their fourth international conference with the theme, ‘Education for Global Security’, designed to offer fresh platforms for effective networking and ensure a peaceful coexistent that will engender meaningful development.

Speaking at the event, the Dean of the faculty, Prof. Ayodeji Badejo, said the theme is crucial and topical considering the terrible experiences of insurgency, kidnapping, armed robbery, youth brigandage, among others in the country, as well as some other West African countries witnessing a fresh taste of terrorism. “Of greater concern is the involvement of and deliberate attack against innocent school aged children. The case of the kidnapped school girls in Borno State in April 2014 will ever be fresh in our individual and collective memories.” Considering the trend of global security challenges, she said the centrality of education not only as a tool for socio-economic stability, but also as a weapon for generating reliable and lasting security management system has never been in doubt. “In-depth research efforts with logical reasoning stand as arsenal through which man controls his environment. Scholars must never fail.” The Deputy Governor of the state, Dr. Idiat Adebule, who declared the conference open, said for education to achieve global security, its purpose should be to provide for the fullest possible development of each learner for living morally, creatively and productively in the society.

Represented by the Permanent Secretary, Ministry of Education, Mr. Shina Odeyemi, she said: “If Nigeria for instance is to experience sustainable development, especially in the areas of economic growth and productivity, as well as general human security, we must pay close attention to providing and encouraging quality education among our citizens.” The Chairman, House Committee on Education, Hon. Lanre Ogunyemi, expressed concern that the world is at a crossroad as to how to tackle global security, adding that the topic is contemporary and apt, as it would help confront the challenges bedeviling the society. In his lead paper titled, ‘Technical and Vocational Education as the Ultimate Issue in National Security’, the Executive Secretary, Lagos State Technical and Vocational Educational Board (LASTVEB), Mr. Olawumi Gasper, stressed that the restive energy deposits in youths must be converted to productive and profitable ventures to reduce crime rate and improve the economy through active learning and development. He regretted that insecurity in the country has retarded socio-economic development in various ways including social dislocation and population displacement, social tensions and new pattern of settlements which encourages Muslins/Christians or members of an ethnic group moving to Muslim/Christian dominated enclaves.

“Insecurity heightens citizenship question which encourages hostility between indigenes and settlers. There is dislocation and disruption of family and communal life, as well as a general atmosphere of mistrust, fear, anxiety and frenzy.” On technical and vocational education, he expressed concern that over one million foreign/immigrant workers are in the construction company in Nigeria which has brought about huge shortage of jobs that were meant for youths to keep their idle hands busy. “Year 2011 study revealed that unskilled manpower in the construction industry costs the country about a trillion naira (N 900 billion) in capital flight from foreign skilled workers. “One million skilled workers receiving N3,000 a day for 300 days is N900 billion. If 50 per cent of this amount is remitted by these foreign workers, we then have the sum of N450 billion taken away from the economy.

This means over one million Nigerian youths that should have been gainfully employed are displaced fuelling a high level of insecurity in the polity.” While stressing the need to grow the informal sector through up-skilling, re-skilling and exposure of practitioners to modern best practices by addressing acquisition of skills in rapidly emerging technologies strengthened by entrepreneurship training, Gasper said, “the population of poor youths without viable economic opportunity is increasing, as is their frustration.” 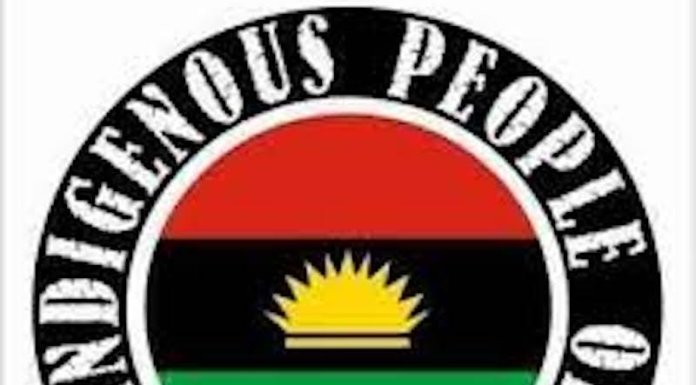