The committee also accused the management of NDDC of failing to keep accurate financial records on remittances made to it by oil companies. It said the development had robbed the commission of funds meant to execute notable projects in the region.

The accusation against the commission followed the revelations by some oil companies which had said they made several efforts to access the management of NDDC to no avail with the intention to reconcile their accounts and also settle the necessary outstanding.

The company’s Chief Technical Adviser, Mr. Goni Sheikh, recalled that his company paid $18 million to the commission in 2014, regretting how the commission had failed to schedule a meeting with the company despite several letters sent to its management for the purpose of remitting $1 million.

“As at December 2015, we had $1million to pay to NDDC. We have written several letters to the commission for us to meet and reconcile our account, but we have not received any reply. We plead with the committee to talk to the NDDC for us to fulfill our obligation. We know what the law says,” Sheikh said

Responding, Chairman of the Senate Committee on Niger Delta, Senator Peter Nwaoboshi, lamented the non-challant attitude of NDDC management, saying whereas the commission was failing in its responsibility, it continued to point accusing fingers at other companies.

He said the submissions of the companies only showed that the NDDC was satisfied with what it had, noting “there is a procedural lapses in NDDC. The regulations, the procedure they are adopting in that office will be a matter between us and them.”

He also disclosed that the process of carrying out a forensic audit of the commission had started, noting that there were discrepancies in the financial accounts presented to the committee by the commission.
Nwaoboshi was echoed by a member of the committee, Senator Samuel Anyanwu, Imo East, who viewed the perceived non-challant attitude of the NDDC as the height of ineptitude as he wondered how companies could be begging the NDDC to collect money in region that is in dire need of development.

Despite submissions by invited parties at the hearing yesterday, the lawmakers could not ascertain  the exact amount involved in the contracts, which allegedly did not follow do process.
The Managing Director of Tilone Sub-Sea, Mr. Stanford Tassie,  accused NAPIMS, a subsidiary of the Nigerian National Petroleum Corporation  (NNPC) of illegally terminating a logistics contract awarded to his firm.
The contract, he explained was approved by President Goodluck Jonathan,  for a duration of five years, with provision for renewal.

NAPIMS, he alleged, awarded same contract to another firm, GMT Energy Resources. He cited an advertorial on January 15, 2016 where NNPC had allegedly admitted that the contract to GMT was illegal, and that GMT vessel  replaced Tilone vessel which handled logistics for  ExxonMobil (ESSO) during the drilling process.
ESSO General Manager (Procurement), Mr. Rotimi Olubeko accused Tassie of deliberating  misleading the committee as a $260 million contract is not in anyway connected to Tilone.

He added that there is in fact no contract of  $260 million.
GMT, he said, is not involved in the Usan Deep water Project as alleged by Tilone.
He added that the contract with Tilone expired in January 2015 after the Usan project was completed six months ahead of schedule.

“The Tilone contract expired, it was not terminated. The program was concluding and there was no need for, anymore, for contracting the vessel,” Olubeko said and added that the company was notified about the intention not to renew in line with the terms of the contract.

The Usan field, he added, is already active and produces about 150,000 barrels of crude daily.
The Group General  Manager of NAPIMS, Mr. Dafe Fejebor, corroborated the explanation made by ESSO and noted that the Usan project are not anywhere near $260 million.

“I am also at a loss as to how he came about $260 million. The Era contract is  $76 million, can’t say the exact amount of Usan, but it is nowhere near $260 million,” he said.
The Chairman of the Committee on Public procurement, Hon. Oluwole Oke, noted that the issue of  $260 million was unclear in the presentations of all parties involved including Tilone.

The Chairman for Petroleum Resources  (Upstream), Hon. Victor Nwokolo directed NAPIMS and ESSO to stay action on all matters involving the contracts until resolution by the committee.
Meanwhile, NAPIMS GGM, Fejebor, his presentation also told the joint committee that the agency’s debts to International Oil Companies (IOCs) is about $7 billion.

“in the last five years things really started going bad and we are really  trying our very best to get them resolved off line. In short we are at a  cross road because when we approached the IOCs they simply told us that except we operate a base case budget before they can continue with us,” he explained.
“And from my understanding of business, a case base budget is doing business without growth and we have to resort to cut cost on services to survive but some guys providing us services totally refused,” Fejebor added 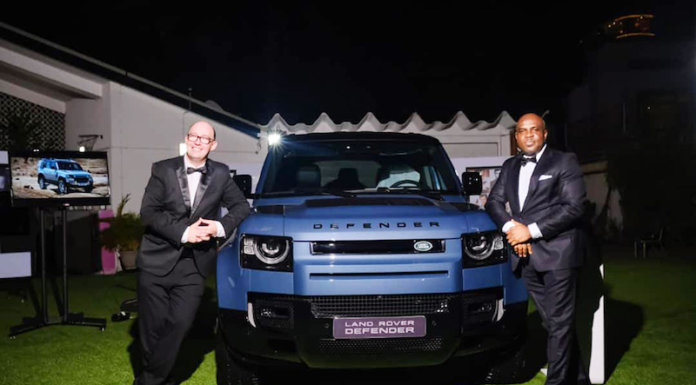