Heavy rain has forced day nine of the French Open to be cancelled, meaning top seeds Novak Djokovic and Serena Williams must wait to play their fourth-round matches in Paris.

Yesterday’s play was delayed before being called off at about 12:45 BST.

All three matches are scheduled for Court Philippe Chatrier – the main show court at Roland Garros – with British number one Murray’s meeting with France’s Gasquet not starting before 13:00.

However, more rain is forecast in the French capital today. It is the first time in 16 years the rain has caused a whole day’s play to be abandoned at the tournament.

Murray, seeded second, is already through to the quarter-finals after beating American 15th-seed John Isner in straight sets on Sunday. 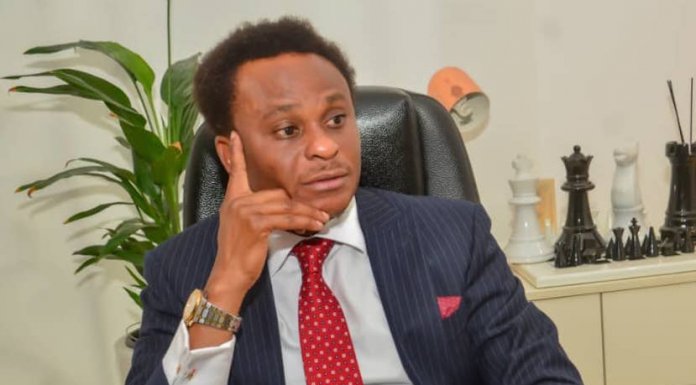