•Likely to be deployed to North-East, N/Delta operations

The Nigerian Air Force (NAF) is sending 20 officers to the United Kingdom (UK) and South Africa for special training on combat operations aimed at sustaining the capacity of the military to deploy aerial forces to troubled parts of the country.

To this end, the Flying Officers who were selected after the completion of their courses at the Nigerian Defence Academy (NDA) are expected on return to beef up the counter-terrorism and counter-insurgency operations against Boko Haram in the North-East and if necessary, drafted against the resurgent militants in the Niger Delta.

The Chief of Air Staff (CAS), Air Marshal Sadique Abubakar, on Friday at NAF Headquarters, Abuja, charged the junior officers to take their trainings serious in honour of the country and the air force.

Abubakar, who was represented by the  Chief of Training and Operations (CTOP), Air Vice Marshal (AVM) Ahmed Iya, said that the officers are to be dispatched in two batches of 10 to UK for a six-month training course and South Africa for a one-year training respectively.

He said: “NAF is sending another batch of officers abroad for pilot training in South Africa and UK.  And this is to formally inform you that you are departing to represent Nigeria and as well as the NAF. You should remember this is the beginning of your career and if you lay a solid foundation you will be rewarded but if you go out there to mess up, you will only have yourself to blame. So I urge you to go there and do your best for the country.

“They are 20 officers that are going for the training with 10 of them going to South Africa and another 10 in UK.” 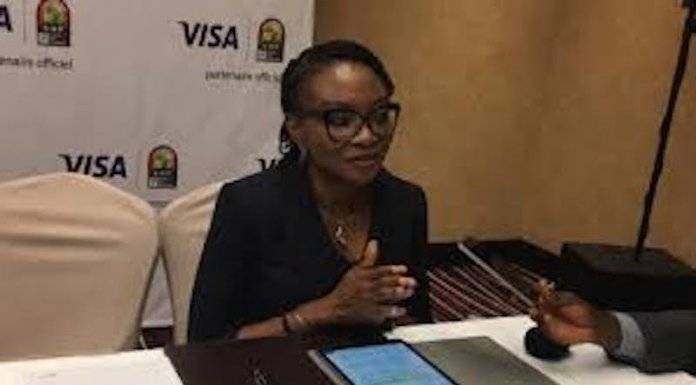 Airline Operators React to Senate, Say ‘We Would Rather Shut down than Cut Corners’