Governor Mohammed Abdullahi Abubakar of Bauchi state has condemned the statement credited to Ekiti State Governor, Ayo Fayose, asking Fulani herdsmen to leave his State in the wake of the incessant clashes between farmers and cattle herders suspected to be Fulanis in some states.

He described it as not befitting of “national leaders, especially state governors”.
He said the Governor’s statement is as condemnable as the crises between the farmers and herders, according to a press statement signed by Abubakar al-Sadique, Press Secretary to Governor Abubakar and made available to newsmen on Thursday evening .

Governor Abubakar who is worried that Nigeria has not been able to find lasting solutions to such clashes that have resulted in the death of hundreds of Nigerians in different parts of the country, lamented that instead of dialoguing with all stakeholders to address the ugly trend, some leaders were resorting to making divisive public pronouncements.

“In a democracy, provisions have been made for anybody that is aggrieved with anything in the country to seek redress. Instead of resorting to making such public pronouncements, there are laid down laws to follow. On this matter, I am gladdened with efforts of both the presidency and the national assembly which is conducting public hearings with a view to putting an end to such incessant and senseless killings”, the Governor said. 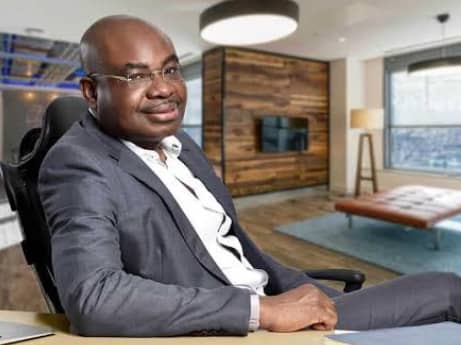