Kwara State Government has commended BUA Group for its $300 million investment in sugar production in Lafiagi, Kwara State, stating that this was a step in the right direction to end the importation of sugar in the country.

The governor, Mr. Abdulfatah Ahmed, explained that Nigeria continues to be a large sugar consumer, maintaining that the high consumption rate was largely attributed to the nation’s growing population as well as the growth in the food processing sector for which sugar is a major ingredient.

He also called on other local and foreign investors to invest in the country’s sugar industry to end the importation of the commodity, saying that Nigeria has the capacity to meet its local demand for sugar.

He said based on the data made available by the United States Department of Agriculture (USDA), Nigeria’s raw sugar imports in 2015 was estimated at about 1.345 million tonnes per annum (mtpa) and is expected to rise to about 1.7mtpa.

“This is because of the absence of competitive alternatives to meet the demand for local consumption.
“It is rather worrisome, considering the fact that Nigeria is endowed with the manpower, raw materials and an excellent climate to produce enough sugar to meet local demand and of course export,” he added.
He said it had become necessary to change the narrative on sugar production, “not to only save us from wasting our scarce foreign exchange but also to generate wealth and enhance economic growth”.

“We have identified agriculture as a major strategy to create wealth and jobs for the youths which we believe will be felt in the medium to long-term.
“We are putting the required policies and structures in place for agro-led economic diversification,” Ahmed said.

The governor, during the inauguration of BUA Group’s sugar nursery plantation in Lafiagi, said the sugar sub-sector is important due to its ability to contribute largely to solving unemployment, development of other subsidiary industries, and its significant impact on the rural economy.

“I am pleased to be here to inaugurate the 2016 cane planting season which represents another positive step in the nation’s resolve to end the importation of sugar in the country and also expand the base of the state’s economy,” he said.
He commended the management of BUA Group for its recent investment in Lafiagi Sugar Company which will produce about 1.5 mtpa and is expected to employ about 6,000 people directly and another 19,000 indirectly.

“This investment will significantly reduce youth unemployment in this area and bring more prosperity to the state.
“Let me use this opportunity to assure the management of BUA of our maximum cooperation at all times. We pledge to continue to provide a conducive environment to support local and foreign investments in the state,” he said.

The Executive Director, BUA Group, Mr. Kabiru Rabiu, said BUA was making a total investment of over $300 million in the sugar company estate that would include a sugar mill, refinery, an ethanol and power plant, and would include the agriculture aspects of the project.

He added that the plant would produce over 140,000 tonnes of pure refined white sugar, 25 million litres of ethanol and generate over 35 megawatts of electricity using bagasse as feedstock.
Bagasse is the dry, fibrous residue left after the extraction of juice from the crushed stalks of sugarcane.

“Our planned 500-hectare nursery development is unprecedented in the history of the Nigerian sugar industry. With the achievement of this important milestone, we intend to break yet another record by replanting over 3,000 hectares of land next year,” Rabiu said.

He added that the company would establish a fully integrated sugar mill with the accompanying refinery that would have the capacity to crush about 7,000 tonnes of cane per day.
According to him, the excess power generated by the company would help in reducing the acute shortage of electricity in the state and would be sold to the electricity distribution companies to add to the grid.

“Our quest for the industry leadership in the Nigerian sugar space is evidenced by not only our investment in the sector but also by our efficiency.
“BUA Sugar Refinery Limited in Lagos scored the highest capacity utilisation among the three refineries in the country in the last two years,” he said.
He added that the company’s desire and commitment to ensure local sugar production in Nigeria also led to the acquisition of 50,000 hectares of land in Bassa, Kogi State for its second sugar plantation. 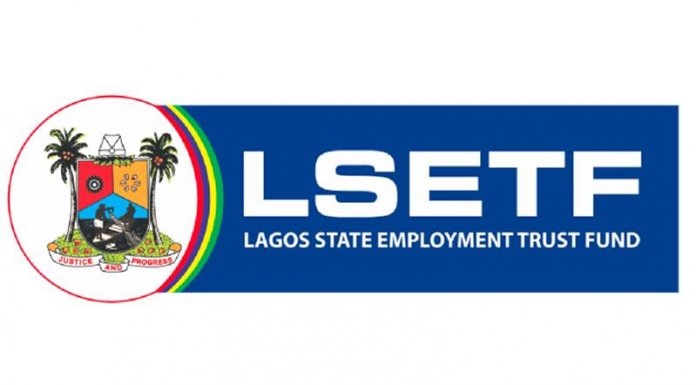