Yinka Kolawole in Osogbo
A Professor of Criminology, Professor Femi Odekunle, yesterday posited that corruption-related offences had dominated more than 80 per cent of related crimes in the country.

Odekunle who is a member of the Presidential Advisory Committee against Corruption stated this at the presentation of a paper tittle: ‘Corruption’ at this 51st annual general meeting of the Nigerian Institution of Surveyors in Osogbo, Osun State contended that out of 10 global corruption cases, Nigeria is always implicated in the six of them.
He noted that corruption has become a permanent feature of in the daily national discourse from 2006 to 2016.

The professor said corruption has remained endemic, pervasive and systemic in virtually in all public and corporate life.
Odekunla emphasised that the consequences of the crime was already killing the polity, economically, politically and socioculturally, resulting in unjustifiable underdevelopment and creating situation of poverty in the country.

He added that some of the problems faced in fighting corruption was the law enforcement agencies, anti-corruption agencies and criminal justice system which he said are largely ineffective to combat the crime.

The criminologist opined that Nigerians needed to fight corruption totally, noting that President Muhammadu Buhari is fantastically committed to the fight against corruption and that was why he made some reduction in the federal ministries and parastatals.

Odekunle further emphasised that already, the committee is currently working with organisations, judiciary and relevant agencies to develop a workable frame work to assist in fighting the crime.

He however, noted that corruption has drastically reduced the nation’s image locally and internationally, contending that to stop this, “Nigerians need to moderate the existing law to be able to combat it frantically.” 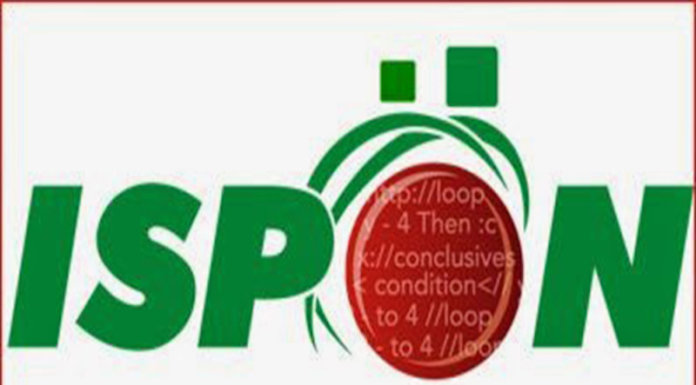