Nigeria has reportedly suspended discussions with MTN over the record US$3.9billion fine imposed on the mobile operator’s subsidiary there while the country’s parliament investigates the size of the penalty and the way in which it was imposed.

Bloomberg reported yesterday that Nigerian lawmakers in the House of Representatives had instituted a probe and that further discussions with MTN are on hold until its outcome is made known.

It quoted communications ministry spokesman, Victor Oluwadamilare, as saying that until the lawmakers “are through with their investigation, nothing can be done.”

That fine was later reduced to $3.9billion.

The fine has exerted strong downward pressure on MTN’s share price, which has fallen by 43 per cent year-on-year.

MTN will hold its annual general meeting of shareholders on Wednesday afternoon, where the interim Executive Chairman, Phuthuma Nhleko, is expected to provide an update of developments not only in Nigeria but across the group, which operates in 22 countries across the Middle East and Africa. 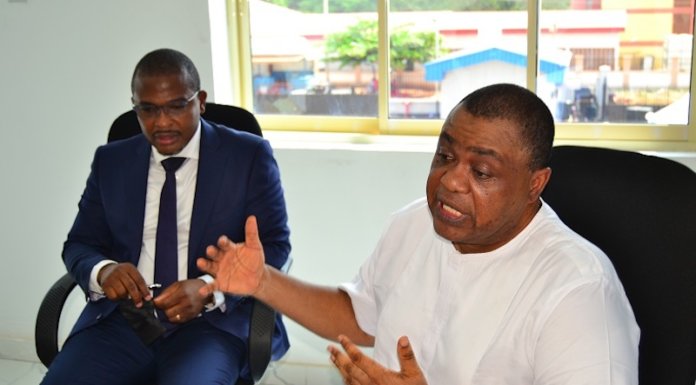