Shareholders of NASCON Allied Industries Plc on Thursday approved a dividend of N1.46 billion for the year ended December 31, 2015, which translates to 55 kobo per share.
In his address to shareholders at the annual general meeting (AGM) in Lagos, outgoing Chairman of NASCON, Alhaji Aliko Dangote, said the dividend was an improvement on the 50 kobo or N1.32 paid the previous year.

According to him, for the 2015 financial year, turnover grew by 43 per cent to N16.2 billion, while profit after tax rose by 11 per cent to N2.1 billion.
“The overall financial stability continued to remain strong with N2.5 billion of cash and its equivalents as reserves. We achieved this by becoming more customer focused, managing our costs and improving our efficiencies,” he said.

Dangote resigned as the chairman of the company while Mrs. Yemisi Ayeni. In her address, Ayeni said it as an honour to succeed Danote, saying that his passionate and dedicated leadership has re-positioned NASCON as not just undisputed market leader I salt refining and distribution but also a producer of other food-related products.

Ayeni said going forward, the company would continue to invest appropriately in existing and new products lines to achieve its strategy of growing revenues within the context of improved profit margins and enhanced shareholder returns.

“We will ensure we conclude ongoing plant upgrades that will enhance the efficiency of the production lines and guarantee consistently high product standards,” Ayeni said.
Also speaking at the meeting, the Managing Director of the company, Mr. Paul Farrer, said that the tomato paste business line was affected by the foreign exchange policy restrictions and operations were suspended in October 2015 to arrest additional impact on account of overhead.

He, however, disclosed that the company was in discussions with Dansa Foods, one of its sister companies that had established a state-of-the-art tomato concentrate plant in Kano.
“They intend to produce tomato concentrate from locally grown tomatoes and maybe able to provide us with raw material requirements,” Farrer stated.

In all, Farrer raised optimism about the future of the company,”our product lines remain a huge value driver for us as we play in categories that are life-necessities for average Nigerian and for which significant supply gaps continue to exist in the market. 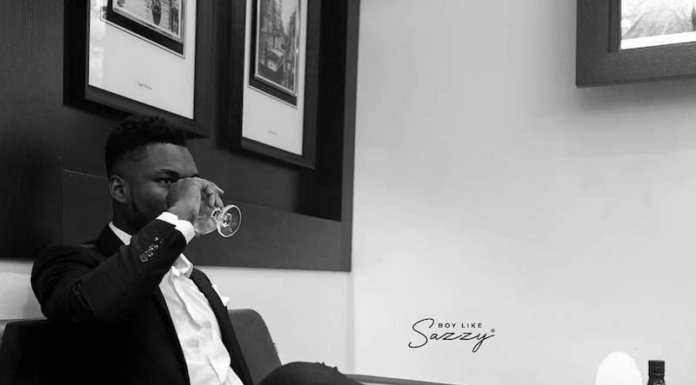