The Oyo State Governor, Senator Abiola Ajimobi, has outlawed night grazing and straying of cows outside a proposed ‘enclosed designated grazing areas’ across the state, just as he warned farmers against poisoning farmlands and water.

This was part of the highlights of a stakeholders’ peace meeting, which was attended by senior police officers, led by the state Commissioner of Police, Mr. Leye Oyebade, farmers, Yoruba and Hausa/Fulani traditional rulers and herdsmen in Ibadan, wednesday.

The Sabiganna of Iganna, Oba Saliu Azeez; Seriki Fulani of Ogbomoso land, Alhaji Umaru Guruma and a herdsman from Orile-Igbon, Alhaji Ahmed Sulaiman, who spoke at the occasion commended the initiative of the governor and stated their preparedness to embrace peace.

The police commissioner who laced his short address with intermittent prayers, stated that the meeting would lay a solid foundation for continued peace in the state, while he commended Ajimobi for his invaluable support for security agencies in the state.

The governor said the enlarged meeting was a follow up to the earlier ones spearheaded by the CP to foster harmonious relationship between the herdsmen, farmers and various communities hosting herders across the state.
He used the occasion to remind the stakeholders that the country was indivisible, stressing that the relationship among the Hausa/Fulani and their host Yoruba communities had gone so strong to the level that they now intermarry and speak each other’s dialect fluently.

Ajimobi said, “In the entire Southern part of the country, I can say without equivocation that Oyo people are the most hospitable and accommodating and that is why you find a large concentration of Hausa/Fulani and other ethnic groups living and doing business here.

“Similarly, more than 70 per cent of Ogbomoso indigenes plying their trade in the northern part of the country speak Hausa fluently. So why should we fight one another. Progress and development elude communities where there is rancour and crisis.

“We don’t want that here and that is why this meeting is very important. It’s by divine arrangement that we co-exist, but in the process we should not become parasites to one another, maim or kill one another. As humans, disagreements are inevitable, but they should be resolved amicably.”

The governor thereafter listed a five-point agenda to quench the ember of discord and which he said would serve as rule of engagement between the herders and their host communities.

To nip crisis in the bud and to enhance a peaceful resolution when there was disagreement, the governor said that the state security council would meet and intensify discussions on farmers and herdsmen management monthly.
He further directed that separate committees of farmers and herdsmen, as well as the community be set up to meet on a monthly basis to review level of adherence to the rules of engagement.

The governor added that there would be a short, medium and long term solution to the grazing debacle, which, he said, would involve creation of grazing routes in the first instance that would progressively lead to creation of enclosed designated grazing area and ultimately, grazing ranch.

Ajimobi said, “There will no longer be night grazing and straying cows. The meetings will agree on the right compensations by herdsmen for farmers whose farmlands are destroyed or crops eaten up by cattle.

“It’s either the herdsmen pay in cash or kind by valuing and paying for the farmland or crops with corresponding number of cattle. But, I must appeal to the communities not to poison farmland and water. You never can tell who will be the victim.

“Any herdsman that rapes our woman will definitely go to jail. We will invoke the relevant laws of the land. If you like any of our girls that are ripe for marriage please go to the parents to ask for her hand in marriage and that is if she is equally willing. We have recorded many of such intermarriages.

“We are proposing enclosed designated grazing areas in each community. Government will buy the land from the owners for this purpose. The government will provide health workers, water and vet doctors in such places and collect tokens from the herdsmen to use the facilities.”

The governor reiterated his earlier stance that the state would not seize land from their owners and give it to herdsmen, who are private businessmen, freely for grazing, stressing that farmers were also into business. 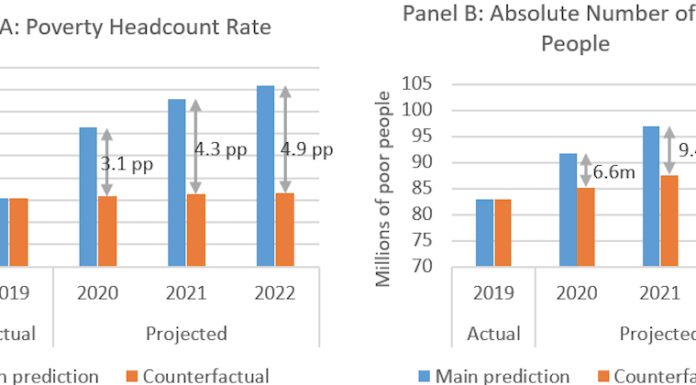