A Federal High Court sitting in Lagos has struck out the preliminary objection filed by the Nigerian Agip Oil Company Limited against the federal government.

The preliminary objection dated March 24, 2016, came on the heels of the lawsuits filed by the government against notable international oil companies (IOCs) such Chevron, Mobil, Agip, among others, seeking an order of the court to strike out the suit filed by the government on the grounds that it failed to disclose a reasonable cause of action against the defendant.

In opposition to the objection, the federal government, through its legal team led by Professor Fabian Ajogwu (SAN), filed a counter-affidavit praying the court to discountenance the prayers of Agip and hold that there exists a right and a reasonable cause of action against the defendant.

After a thorough consideration of the totality of the application, the court in its ruling, agreed with the arguments of counsel to the federal government and held that it (government) had a reasonable cause of action against the multinational oil corporation.

In a move seen by industry watchers as a major step by the President Muhammadu Buhari administration to curb the menace of oil theft in the country, the federal government had March 3, 2016 instituted civil suits against IOCs operating in the country in a bid to recover over N2 trillion in alleged missing revenues from over 57 million barrels of crude oil shipments that were believed to have been declared or under-declared between 2011 and 2014.

The suit may not be unconnected to President Buhari’s position from the outset of his government that a lot of the oil theft under his predecessor’s administration went on with the collusion of international oil tankers that lift Nigeria’s crude on behalf of the IOCs and the Nigerian National Petroleum Corporation (NNPC).

The federal government in the civil actions suits, stated that the decline in crude oil revenue recorded in 2014 ‘necessitated an intelligence based gathering of data, which showed that part of the reasons for the decline in the revenue from crude oil exploration was the un-declaration and/or under-declaration of crude oil shipments’.

The lawyers representing the government revealed that the missing revenue accrued to Nigeria from the illegal shipments made between 2011 and 2014 to buyers in the US alone is worth a total of $12.7billion. At the current official exchange rate, the said amount would be worth over N2.4trillion. 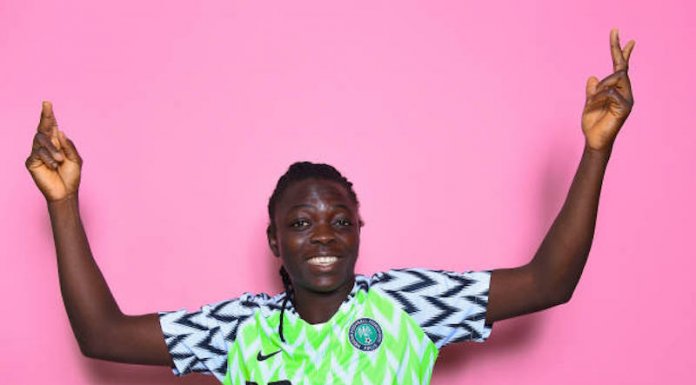 Fernandes Beats Ighalo, Others to Win Man Utd Goal of the Month