He died last Tuesday night in Abuja at the age of 65 years. He hailed from Adamawa State.

Mr. Tayo Haastrup, the Public Relations Officer of the National Hospital, Abuja, confirmed to the News Agency of Nigeria (NAN) that Bafyau’s remains were deposited at the hospital morgue in the early hours of Wednesday. Bafyau, after heading the NLC, which he left in 1994, went into politics and became a member of the defunct Social Democratic Party (SDP). Until his death, Bafyau was a member of the Peoples Democratic Party (PDP). 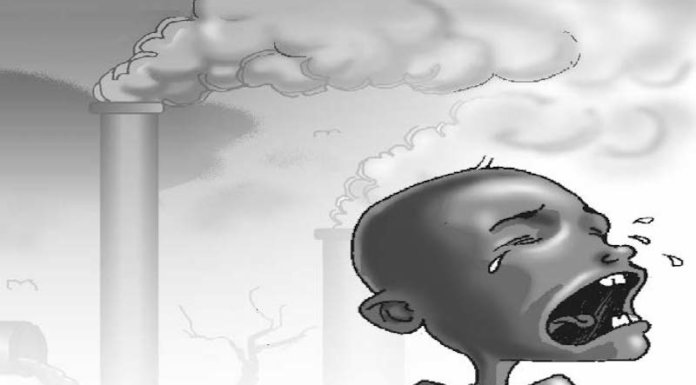