President Muhammadu Buhari has said meeting parents of the schoolgirls abducted from Government Secondary School, Chibok, Borno State, on a regular basis is not good for his emotional state.

Lamenting the plight of the parents in an interview with Christine Amanpour, a CNN anchor, Buhari said he could not imagine his own daughter in such situation.

“I try to imagine my 14-year-old daughter missing for more than two years. I try to imagine what condition are they in. A lot of the fathers would rather see their graves, than imagine them under such condition,” Buhari said.
He also opposed the idea of showing a proof of life video to the parents, saying there was no point raising their hopes when the girls had not been rescued.

During the second anniversary of their abduction, CNN made public a video of some of the girls. The video was said to have been sent to negotiators by their captors.

“I have not seen that video and even if I see it, I will be very careful about showing it to the family. There is no point to deliberately raise the hope of the families if you can’t meet them.”

“If we know where they are, then we can organise to secure them, but if they have been divided in a group of five, ten, two all over the region of Lake Chad commission, that is Cameroon, Chad, Nigeria and Niger, there is no way we can spontaneously and simultaneously attack all those locations and get the girls and the important thing to us is to get them alive,” he explained. 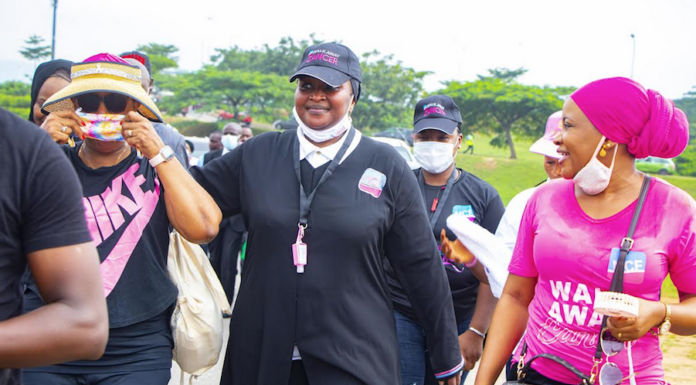