The Minister of Agriculture and Rural Development, Audu Ogbeh, has said its allocation of 1.6 per cent of the approved budget for his ministry is not sufficient to drive the much needed diversification the country needs.

He said this yesterday in an investors’ forum in Abeokuta, Ogun State.

According to Ogbeh, “The budget of Agriculture is 1.6 percent of our annual budget. How do we take care of agriculture and rural development at the same time.”

The minister, in view of that, urged the participants at the event on the need to venture into agriculture as a viable business as he commended state for its commitment towards agricultural development.

“The unfortunate thing about agriculture is this country is that it has over the years been the most abandoned, ignored and perhaps ridiculed of all sectors. We confined it to the peasants in the villages. Those nameless individual whose children swear never to do what their father did.

“We have to return to reality as oil and gas have served their purposes. That era is gone, and I hope it doesn’t return to the good old times because if it does, we have a knack to forget quickly what yesterday was like and what the future can be. So when this state invites us to talk on this topic, we are delighted because when people gather to analyse the problems, ask why they went wrong, decide on what to do and improve on it, it is a sign that they are thinking right.”

Speaking on our current economic situation, Ogbeh said: “We should have invested oil revenues in agriculture like Malaysia did, but we didn’t. If you remember, there was a civil war in this country which lasted for three years. I remember that there was no oil and gas because there was war. I remember that the war cost $1million per day for three years and we did not borrow a dime to finance it. What we did then was reckless importation of luxuries which cannot be tolerated when a country was in crisis. No new cars came in for three years, no air conditioners, no television sets champagnes. We financed the war with proceeds from cocoa, cotton, ground nuts, palm produce among others, so Nigeria did not collapse.

“Today, that doesn’t sound very appealing. There is anger everywhere that we are not importing as we did before. People are insisting that rice must keep flowing from Thailand at the cost of $5 million a day, wheat, palm oil and tomato paste from China some of them with doubtful quality. In this process, the food import bill is a total of nearly $22 billion per annum. The luxury we can no longer be afforded because oil prices have fallen.”

The minister added: “We are now emphasising on agriculture development because we have no other choice. Also, the biggest employer of labour, agriculture, has contributed more to GDP, and I hope it rises from 22 to 40 percent in the next three years. 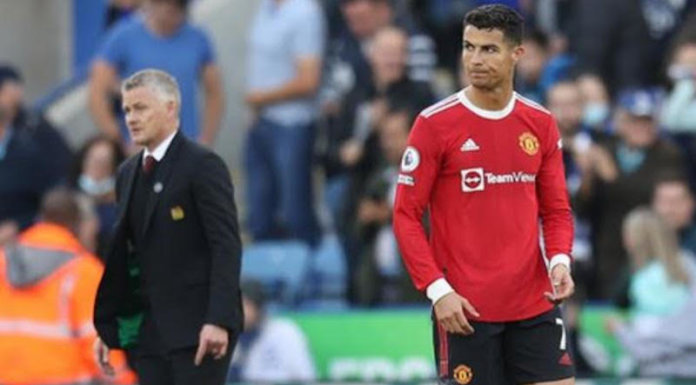