Home Politics Unpaid Salaries: No Deal Yet in Dickson, Labour Dispute
Share
WhatsApp
Facebook
Twitter
Email
Google+
Pinterest
Linkedin
ReddIt
Print
Tumblr
Telegram
StumbleUpon
VK
Digg
LINE
Viber
By Emmanuel Addeh in Yenagoa
The Bayelsa state government and the Nigeria Labour Congress in the state on Sunday failed to seal a deal on how the five months’ salaries owed the workers would be paid by the Seriake Dickson-led government.
However, Dickson reportedly gave the workers several options towards offsetting the backlog of unpaid salaries, on which the leadership of the state NLC told him they couldn’t unilaterally take a decision.
Before now, the Governor had insisted that the state currently lacks the resources to pay the workers as a result of dwindling monthly allocations from the federal government.
While the state, according to the governor, pays over N4 billion monthly to its workers as wage bill, it currently receives less than N2 billion from the centre for all its financial obligations.
But the leadership of labour, was said to have requested more time to hold further consultations with its members to properly articulate and consider the various options initiated by the government to address the payment of salaries of workers.
A statement signed by the Governor’s Spokesman, Mr Daniel Iworiso-Markson, noted that during the meeting, Governor Dickson said that the issue of sanitizing the payroll system in the state, remained a major priority of the government to check future delays in the payment of workers’ salaries.
He was also said to have told the workers that to find a final resolution to the lingering delay in the payment of salaries of civil servants, labour should be prepared to collaborate with the government in its current efforts at sanitizing the system.
‘’Dickson said the intention of the government was to establish a workable system that will stand the test of time, adding that, if properly handled, it will put the issue of payroll and other fraudulent practices associated with the civil service at the State and Local Government levels to a final rest.
FURTHER DETAILS LATER 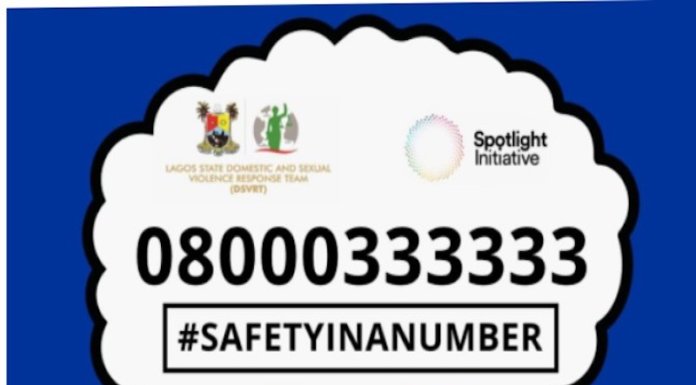