Aregbesola: NBS has confirmed economic turn around in Osun

The Governor of Osun State, Mr. Rauf Aregbesola, on Thursday  said the periodic data released by the National Bureau of Statistics (NBS) has continued to establish the positive economic turn around the state has witnessed under his administration.

The governor stressed that those who criticise his government needed to study critically some of the statistics released by various credible bodies which show what he called the phenomenal growth since his assumption of office.

Aregbesola stated this during the presentation of the final report on the State of Osun Statistical System by the State Consultative Committee on Statistics (SCCS), led by the National President, Nigerian Statistical Association (NSA), Dr. Mohammed Musa.

He noted that a knowledge-driven society cannot exist without accurate data, saying with the recent data by the National Bureau of Statistic, people who criticise his administration should know that statistics deals with facts and evidence.

The governor averred that the state under his watch had forged ahead not minding what traducers say, with massive infrastructural development all over the state which peaked in the year 2014 before the decline in the revenue of the country.

Aregbesola said it was not just for sentiment that people hail him wherever he goes within the state, but the evidence is in the robust economic activities his administration brought to the state.

He said: “in the analysis for 2010 and 2011 by the National Bureau of Statistics, the banking transactions and other economic activities was tripped from 13.2billion to 32.3billion. I can explain it because it was the peak of our developmental activities before the drop in federal allocation.

“In 2013, the growth in Osun was phenomenal and stimulating. I want you to see what Osun did that some of our opponents will not want to see. But statistics does not lie; statistics is not a friend or enemy of anybody because it deals with evidence.

“When people hail and children run after me on the street, the reason is not magic, it is statistic. Statistics will show the performance of a government no matter how some people hate such government. This is our situation.

“This stark reality shows how Osun in 2013 from its banking transactions and other economic activities rose from 13.2 billion to 170.2billion. No state in Nigeria, according to this statistic recorded this phenomenal growth.

“Something must be responsible for this? Certainly it is government activities, so when they tell you that we have done nothing, refer them to this statistics of National Bureau of Statistics that showed that something happened here in 2013”. He emphasised.

He commended the State Consultative Committee on Statistics led by the National President, Nigerian Statistical Association, Dr. Mohammed Musa, noting that his administration will implement the recommendations submitted to the state.

Earlier in his speech, the President, Nigerian Statistical Association, Dr. Muhammed Tumala, said his committee’s investigation revealed that the state has a well-established Department of Macro-Statistics in the state’s office of Planning Commission.
‎
Tumala noted that the macro-statistics office equally had sufficient number of staff with statistics background.
‎
He recommended that for efficiency, there should be legal power to collect information through the establishment of State Bureau of Statistics. 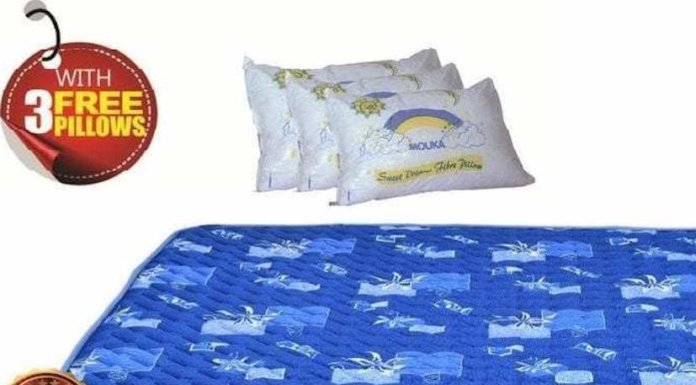