John Shiklam in Kaduna
The Kaduna State Government has spent N17.7 billion in the first quarter of its budget implementation.
The Commissioner of Finance, Alhaji Suleiman Abdu Kwari, disclosed this while presenting the first quarter budget performance report to the state House of Assembly.

Kwari told the legislators that the presentation of the budget performance report was informed by Governor Nasir el-Rufai’s quest to ensure accountability and transparency in governance.

Reviewing the budget performance, Kwari recalled that the 2016 budget was based on 60:40 expenditure profile for capital and recurrent, adding that key priorities for the budget include infrastructure, healthcare, security, jobs and agriculture with the education sector being given the utmost priority.

He disclosed that capital spending in the first quarter amounts to an unprecedented N7billion, with N4.9billion going to the education sector for school renovation, furniture, and uniforms and almost a billion naira as payments for the Zaria Water Project, while N10.7billion was spent on salaries, pensions and overheads.

Kwari added that many ministries have spent the first quarter launching procurement processes for their projects, adding that capital spending is expected to be ramped up in the second quarter.

The commissioner, according to a statement by Governor El-Rufai’s spokesman, Mr. Samuel Aruwan, told the legislators that the government has adopted a Budget Adjustment Mechanism to cope with the steep reduction in revenues, explaining that a Budget Adjustment Mechanism is a strategy to ensure full payments of personnel cost, before offsetting Capital cost.
The statement said Kwari also briefed the House on the internal revenue generation efforts of the state government, quoting him as saying: “The Kaduna State Government budgeted about N45.8billion mainly in Tax revenues to be generated by the internal revenue which roughly translates to about N3.75billion monthly.

“In order to achieve this audacious goal, the governor embarked on an emergency reform of the Kaduna Board of Internal Revenue. This culminated in the emergence of the Tax Codification and Consolidation Law 2016 and the creation of Kaduna Internal Revenue Service (KADIRS).”

The commissioner said a renowned consultancy firm was engaged to drive the successful take-off of KADIRS in meeting the set revenue target as well as the inauguration of a high powered Task Force that will address the challenges of increasing IGR.
He said further that in order to accelerate the implementation of the capital budget, the state government has initiated quarterly budget implementation retreats to ensure fast tracking and prioritisation of projects with wide impact on the people.

He added that the government is also launching a comprehensive monitoring and evaluation mechanism which will, for the first time, involve ordinary people of the state in monitoring the performance of government. 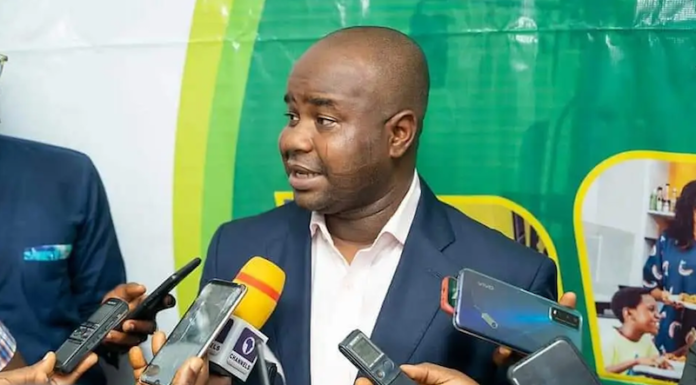