The crisis in the Kogi State House of Assembly which was unsealed by the Attorney General of the Federation (AGF) and Minister of Justice, Abubakar Malami (SAN), after it was sealed by the House of Representatives took another twist as the state government has dragged the AGF and the National Assembly before the Supreme Court.

The state is seeking  an order to nullify the resolution by the House of Representatives to take over the legislative functions of the state legislature.

The state government represented by its Attorney-General and the House of Assembly, under Order 3 Rule 5 of the apex court filed the suit on April 29, 2016 at the Supreme Court challenging the House resolution take over the state assembly.

While the National Assembly is first defendant in the suit, the AGF is the second.

The plaintiffs in the suit with number, SC.340/2016, are asking  the Supreme Court to declare that the House of Representatives’ resolution was passed in breach of Section 11(4) of the Constitution.

They also urged the apex court to nullify the resolution, while contending in their statement of claim that “the factional disagreement” between members of the House of Assembly was normal in a democracy.

The plaintiffs stated that the crisis started on February 16, 2016, following a disagreement between two factions in the House of Assembly over the speakership position.

They claimed that following the disagreement, a faction of the members of the state assembly filed a suit, FHC/LKJ/CS/16/16 (Kogi State House of Assembly and three Others V National Assembly and two others.

They said while the suit was pending, the House of Representatives invoked its power under Section 11(4) of the constitution to take over the functions of the state assembly.

According to them, the lower legislative chamber of the National Assembly also condemned the roles played by the police in providing cover for only five members out of the 20 members of the House of Assembly “to commit illegalities.”

The plaintiffs claimed that the said “disagreement” between the factions in the House of Assembly did not create any “adverse security situation” in the state.

The plaintiffs stated that: “There is no security report by the governor of the state, the police or any security agency in Nigeria that the disagreement among members of Kogi State House of Assembly caused insecurity and danger to public safety in the state.”

“At all times material to the passage of the resolution of the National Assembly to take over Kogi State House of Assembly, Kogi State was ad is calm and peaceful as citizens go about their lawful business.”

The plaintiffs therefore sought the following two prayers: “A declaration that the resolution of the House of Representatives on Wednesday, March 9, 2016, which purportedly took over the legislative functions of Kogi State House of Assembly is passed in breach of section 11(4) of the Constitution of the Federal Republic of Nigeria 1999 (as amended).

“An order of perpetual injunction restraining the National Assembly from interfering with or take over the legislative functions of Kogi State House of Assembly based on the resolution of the House of Representatives passed on March 9, 2016.”

The processes of the suit had been served on the defendants, however, the defendants have yet to respond to the suit and no date has been fixed for the hearing.

The House of Representatives had on March 9, 2016 passed a resolution to take over the legislative functions of the state assembly.

The House of Representatives passed the resolution following the crisis that broke out from the tussle for the speakership position between two factions of the state assembly.

It also in the said resolution directed the Inspector-General of Police to seal up the House of Assembly until the crisis was resolved. 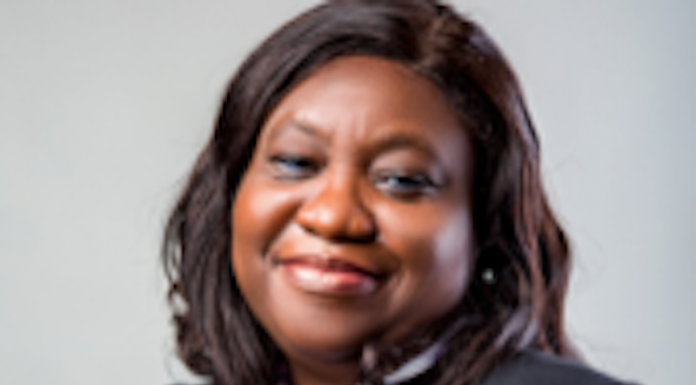 AMAKA CHIKA-MBONU: Marriage Not for Babies, But Mature People