The well-attended three-day event was graced by prominent citizens, top government officials, travel practitioners and others.

The highlight of the meeting was the peaceful election of new officers to run the affairs of the association as members of the Board of Trustees unanimously elected Steve Isokariari as Chairman at their meeting, which held at the Premier Hotel, Ibadan.

Olumuyiwa Salami takes over from Ngozi Ngoka who has served out her four year tenure as the National Publicity Secretary.  By popular choice, Ngoka is now the Financial Secretary of NANTA.

For the past four years, Ngozi Ngoka has been at the forefront of championing the various causes of Travel Agents in her capacity as the National Publicity Secretary of the National Association of Nigeria Travel Agencies- NANTA.

In a recent interview, Ngoka said her job was made easy by the former NANTA President, Alhaji, Aminu Agoha, who had from the beginning of their tenure in the executive council, given her a well mapped out vision of what he wanted to achieve. While the President concentrated on advocacy matters with airlines and government, the publicity secretary was effectively grounded in sentlicising the public on why they should use NANTA travel agents.

She also went round the country educating members on best trade practices in order the decrease the rate of BSP defaults and improve public perception about travel agents in Nigeria.

So on March 17, 2016, Ngoka, CEO of Zigona Travel & Tours Ltd, was honoured for her laudable contributions by the Board of Trustees of NANTA who presented her with a special award for innovation, creativity and dedication to duty.
Ngoka was succeeded by Alhaji Olumuyiwa Salami. 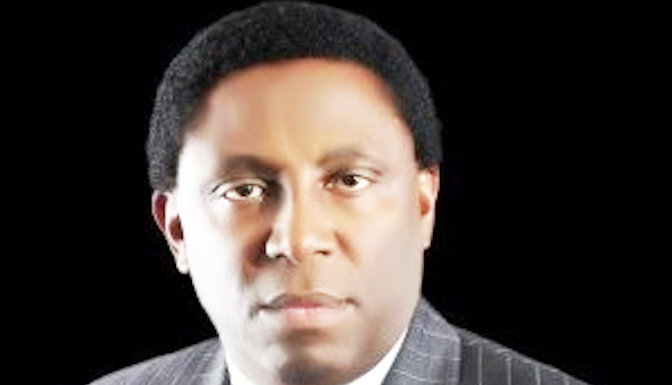 Out of Recession into Stagflation