The Minister of Foreign Affairs, Mr. Geoffrey Onyeama has said the federal government will “rationalise’’ and not reduce the country’s foreign missions and embassies.

Onyeama told the News Agency of Nigeria (NAN) in Abuja yesterday that the rationalisation of the foreign offices would be with a view to maximising the use of resources.

President Muhammadu Buhari had directed the ministry to come up with a comprehensive plan aimed at reducing the country’s foreign missions. Onyeama said the government was planning to establish a `one-stop shop’ for Nigerian businessmen in 119 countries where Nigeria has foreign missions.

He said: “Reducing our foreign missions abroad is not a total contradiction to our ambitions outside, and foreign ambition and the number of missions we have.

“I think rather than reducing, I will say rationalising.
“You know it is on how we use our resources to the optimum level targeted and that is really what we are going to be much more engaged with rather than reduction in missions.
“And then you know we have one or two missions that are really not serving a great purpose at the moment, these are the very few ones that will be targeted.

“But there will not be any sort of large scale reduction of our missions and embassies abroad.”
The minister said government was also planning to explore business opportunities in Africa by enhancing free movement within the continent.

He expressed concern that the level of trade within Africa was low and stressed the need for economic diversification to expand the country’s trade relations.
“To promote our economic relations, we are looking at strategies targeted at a number of countries in Africa.

“We want to have agreement with those countries either collectively or individually to have free movement of goods and people.
“That will enlarge economic space for Nigerian businessmen to visit those countries to explore business opportunities,’’ Onyeama stated. 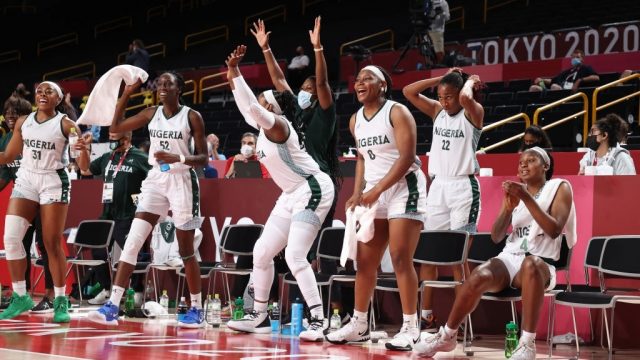