As the Catholic Diocese of Ekiti slugs it out with the Ekiti State
government over the imposition of N1,000 education fee in  private andmission  schools, the Church  has again restated that the education fee was not part of the resolutions
reached at the September 8, 2015 Education Summit.

The Diocese had last week threatened to sue the state government for allegedly imposing the tax on mission schools , rather than public schools only, which has caused friction

A statement signed by the Catholic Bishop of Ekiti Diocese, Most Rev Felix Ajakaye,  on Wednesday, said “there was never any discussion, not to talk of decision, on Education Development Levy on Private and Mission Schools”. 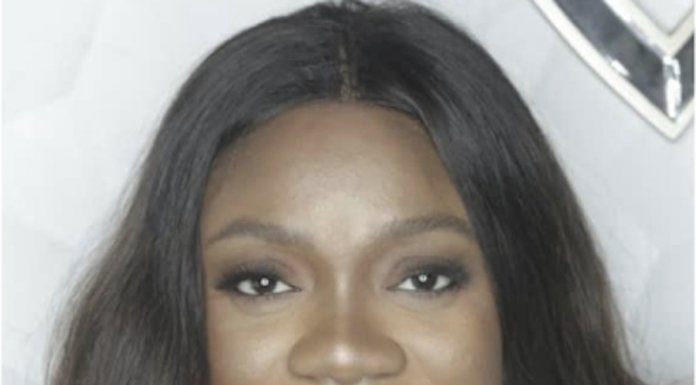