Groups of human rights activists in Nigeria have urged President Muhamamdu Buhari to step aside from office if he could not put a stop to the incessant Fulani herdsmen’s mindless killing of innocent citizens of the country, saying that they have concluded arrangements to storm the nation’s seat of power, Aso Rock Villa, to register their displeasure over the development.

They sympathized with the governments and people of the affected tates and communities  in the Federation for the loss of their loved ones in the Fulani herdsmen’s massacre.

They called on the governments at all levels to come to the aid of the affected people and families to ameliorate their suffering as a result of the dastard incident.
.

The activists under the aegis of Centre for Human Rights and Social Justice (CHRSJ) including; Centre for Constitutional Rights and Counter Corruption Crusader, Save Lagos Group(SLG) ,The Conscience Mainstream(TMG),African Masses Voices for Survival (AMVS), The Christians Youths for the Peoples’ Rights and Development(CYPRD), Islamic Movement for Muslims’ Rights(IMMR), Divine Nigerians Liberators for Peoples’ Fundamental Rights(DNLPFR). 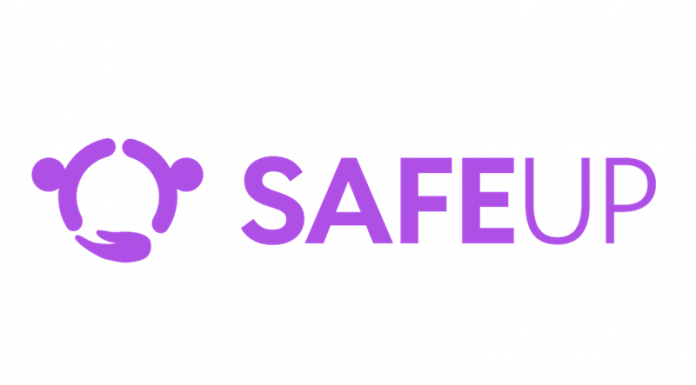