Hammed Shittu in Ilorin
The Kwara State Chairman of Traditional Council and Emir of Ilorin, Alhaji Ibrahim Sulu Gambari, yesterday declared that the current activities of Fulani herdsmen in some parts of the country was a serious threat to the corporate and peaceful existence of the nation.

He, however, charged the federal government to put all efforts on ground that would nip in the bud of the activities of Fulani herdsmen in the country.

Speaking in Ilorin, the state capital while receiving the Vice President, Professor Yemi Osnibajo and his entourage at his palace, Oja- Oba, Ilorin, Gambari said that there was need for the federal government to take urgent step to address the issue before it gets out hand so as not to degenerate into the current full blown Boko Haram activities.

Osiibajo was in Ilorin on official visit to the company site of Kam Steel Integrated Company where he laid the foundation laying of multi billion naira Kam Integrated Steel Project located at Jimba- Oja town along Ilorin- Ganmo road, Ilorin.

Gambari who spoke against the backdrop of the incessant Fulani herdsmen attacks in some parts of the country said that, “the activities of Fulani herdsmen is threatening existence of Nigeria as an entity”.

The royal father said that, “the federal government should be more serious in dealing with the incessant security issue.”
He added: “The Fulani herdsmen were not Nigerians, they are migrating herdsmen from other parts of Africa and people get it wrong when they describe the rampaging and destructive herdsmen as Fulani herdsmen. They are not Fulani.

“They are wandering and migrating tribe of people going everywhere. They are here to destroy Nigeria entity. So, it behoves on the federal government to be more serious on the issue so that it doesn’t become another Boko Haram on our hands”.

Alhaji Sulu-Gambari, who thanked God for the victory that brought the APC into power and the achievements recorded by the President Muhammadu Buhari’s administration, told the vice president that much was still being expected of the administration by the people.
“People believe you are up to the task. And the prayer is that you should perform to people’s expectation to save Nigeria and its people from socio-economic problems bedeviling the country”, he said.

Responding, vice president Osinbajo described his visit to the state, and Ilorin town in particular as an homecoming, saying it would have been unusual for him not to have paid the homage.
He said the visit to the state was a happy occasion, saying that the country had every reason to be proud of the feat recorded by the manufacturing outfit, particularly at attracting both local and international attention.

The vice-president, who commended the people of the state for the support given during the last electioneering campaign, said the government was determined to better the lives of all Nigerians. 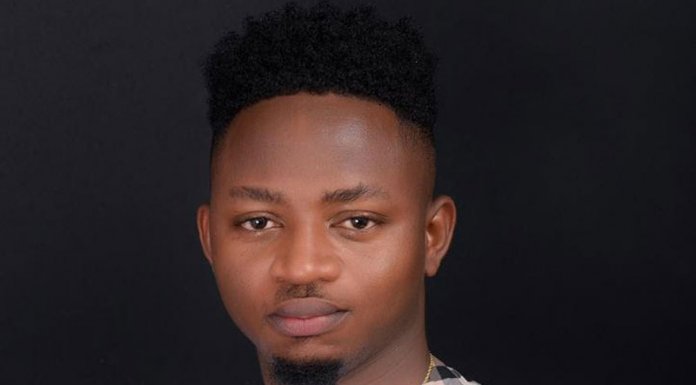 Oil Leak Causes and How To Fix Them