The Minister of Power, Works and Housing, Mr. Babatunde Fashola, SAN, has reiterated the resolve of the ministry to hold power sector operators accountable to service commitments through its regulatory agencies , even as he enumerated the benefits of the Multi-Year Tariff Order to electricity consumers.

Fashola, who spoke at the Mabushi Headquarters of the ministry, while hosting the Director General of the Consumer Protection Council (CPC), Mrs. Dupe Atoki, also promised to raise standards in the housing sector, saying the ministry would ensure that when  a house is built either by government or private investors “it stays built”.

The minister said although the role of his ministry is not to take sides, the new tariff regime has been made to protect the consumer as the ministry ensures that Discos and Gencos perform their responsibilities well and that they are held to their service levels adding that the ministry also stands between them and consumers to ensure that they do not profiteer against consumers.

“What the last tariff also did was to say how do we stand to address the metering gap between the consumers and the DisCos. It also tried to address the issue of estimated billing so that if you dispute your last bill because you don’t have a meter you cannot refuse to pay, pay what you believe you have consumed and you cannot be disconnected”, the Minister said.

He noted, however, that consumers seem not to fully understand the benefits of the tariff hence the present controversy.

Elucidating more on the reason for the new tariff, the Minister, who maintained that it is more friendly for the consumers ultimately added that it also sought to balance the interest of the DisCos because, according to him, “You cannot sell below your production price and if the price of gas has gone up for instance you must factor that into your price”.

Still on the benefits of the new tariff, the Minister who noted that 5000MW was not enough for over 100 million people added, “We cannot improve on quality without having more power and one of the things that this tariff seeks to address is that private organizations can provide power and this is to ensure that if anyone who wants to pay for premium power can leave the public power space for people who want to stay there”.

“The law provides for it so you can leave the pay-as-you-go for the premium power.  These are some of the consumer beneficial deliveries that is involved and I think I can’t begrudge people this and there is a lot of emotions”, he said.

Also identifying the Credited Advance Payment for Metering Initiative (CAPMI) as  one of the challenges that should be resolved soon , the Minister declared, “you cannot take peoples’ money without providing the service for which they have paid. I was uncomfortable with that”.

He said the Ministry has ordered that that scheme be wound down so that people could get what they have paid for adding that it is the responsibility of the Discos’ to provide meters for their consumers and so wind down what they have collected.

“We must bring mutual trust in the provision of power and those are some of the emerging issues again and if people have paid for something they deserve to have it and if you can’t do it wind down the scheme. Let’s hold you now fully responsible, you have a market tariff you go and meter. All of these things are happening at our monthly meetings and we are also holding the Discos now to their committed timelines for metering and we are also asking them to file returns”, he said.

In the words of the Minister: “We ask them ‘who have you metered? We want to see the details if you tell us you have metered xyz’. This will be an ongoing exercise until we finish, we also need to be fair because if since 1960 that we started public power and we have not metered everybody when our population was not as much as this , do we honestly think this can happen in five months?

“But ultimately  this will happen because there is a business end to it and for those who are bringing in the meters they also need to bring in high quality meters because they have a duty to protect both the consumers and the Discos”, Fashola said.

On Housing, the Minister promised that his Ministry would ensure that standards are maintained in the provision of houses for the public whether by government or the private sector adding that no consumer would like a house which he bought during his or her active years to collapse when he is no longer able to work.

“When we build a house it stays built.  We have proven capacity to do that; we want to build a house that you do not need to change anything when you move in, that is the kind of quality that we are looking at and it is important to speak to the point that in the quest to get what we termed as affordable housing people have settled for less and in that process people have paid more”, he said.

Noting that the Consumer Protection Council has been there all along, Fashola declared: “We have built so many things that we have not used, we have made so many laws that we have not used and it just requires a new kind of leadership, the kind that you are showing now, the kind that our President is showing now. All the essential ingredients to be a great nation, to be successful and happy people were already provided, there is nothing new to plan” .

“We have done master plan after master plan and so I am going to be a little detailed to show that what we need to do now is start doing things and to see the Consumer Protection Council  step up now means that somebody is speaking for me.”

“All of us will benefit and it will raise the quality and standards of service and will hold service providers to account and Nigeria will ultimately benefit when we have that kind of society where there is more accountability and transparency”, he said.

Earlier in her remarks, the Director General of CPC, Atoki, had lamented that in spite of measures being put in place by electricity industry regulators to ensure effective service delivery; CPC was still receiving myriads of complaints against operators in the sector.

The Director General, who commended the Minister for coming up with consumer-centred agenda for the three key sectors, Power, Works and Housing, under his portfolio, particularly his commitment to ensure significant improvement in electricity supply to consumers to measure up with increase in tariff, however advised him to introduce policies and regulatory measures that would set the ground norms for licensing and operation of estate developers and standardise housing development. 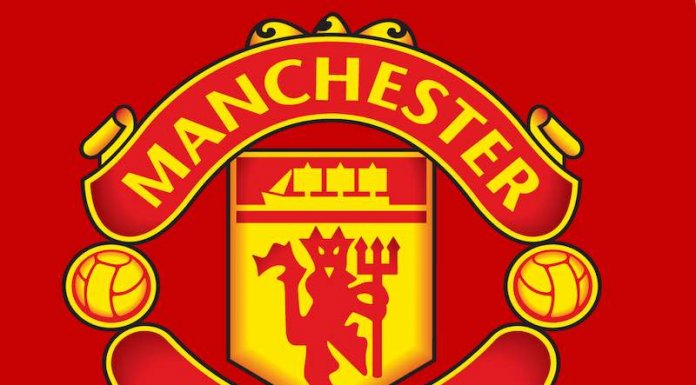