The Nigerian Postal Service (NIPOST) has regretted that the advent of social media and phone text messages known as Short Messages Service (SMS) have negatively affected the writing skills of students nowadays such that many of them cannot spell English words correctly.

The Postmaster-General, Dr. Richard Balami, said this recently during the closing ceremony of the letter writing competition, organised by NIPOST, in collaboration with Bauchi State Ministry of Education for senior secondary school students in the state.

Represented by the Deputy Postmaster, Mr. YahayaWambai, he explained that the exercise was borne out of the desire to checkmate the ugly trend among students, which leads to their persistent failure in English Language examinations thereby stopping them from securing admissions in tertiary institutions.

“The recent intrusion of mobile phones in our lives at the turn of the century especially on the fragile minds of our youths in the developing countries and given the vulnerability of the young ones to exploit something new, coupled with the inability of some parents to pay attention to some of these things, gave credence to some of the challenges we are now faced with.”

The NIPOST boss, who noted that 4,844 students from 36 secondary schools in the state participated in the competition, added that the agency organises such events every two years in states across the country to inculcate the art of speaking and writing good English Language among youths.

Also speaking, the Commissioner for Education,Nuhu Gidado, who was represented by the Permanent Secretary of the state ministry of education, Muhammed Yelwa,commended NIPOST for organising the programme, which he said would enhance students’ communication skills.

He said before the inception of the current administration in the state, the education sector was characterised by ”decayed condition of schools, lack of learning materials and demoralised teachers”.
This he said informed the decision of the government to allocate 20 per cent of its budget to the sector, promising that it will also embark on massive renovation of schools; provision of learning materials; motivation of teachers; as well as high enrollment of children into schools in the shortest possible time.

At the end of the competition, SilverlineTetua from Government Secondary School,Dassemerged overall winner, while Amina Gambo and Musa Habu of the Government Day Secondary School, Kofar, Wambai,Bauchiemerged first and second runners-up respectively. 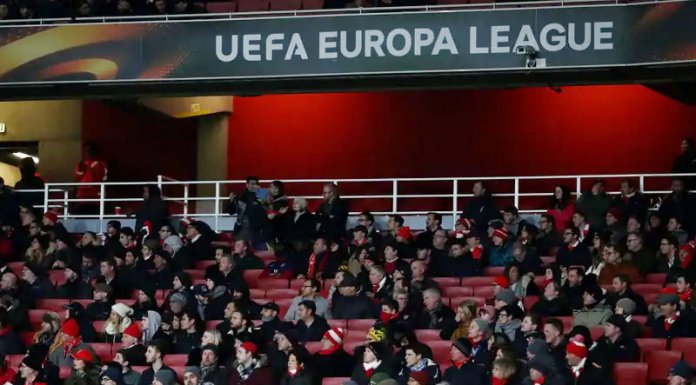