Damilola Oyedele in Abuja
Six contractors who are among the beneficiaries of the over N1 trillion railway construction and rehabilitation contracts are to refund over N2.5 billion to the federal government.

This was revealed at the continuation of the investigative hearing of the House of Representatives ad hoc committee investigating the award and execution of the contracts wednesday.

The refunds are for excess payments made to the contractors by the Nigeria Railway Corporation (NRC).

The committee headed by Hon. Ehiozuwa Agbonayinma (Edo PDP) has already met with some former Chairmen of the Board of the NCC and some of the companies in the course of the investigative hearing which commenced in October 2015.

This is as the Minister of Transportion, Mr. Rotimi Amaechi, disclosed that the ministry intends to conduct a forensic audit of the railway sector and all agencies under the ministry.

“I have written to the president to permit the audit,” he told the committee, adding that he may not be able to respond to queries on the contracts and projects as he was not minister at the time they were awarded.

Officials from the office of the Auditor General of the Federation could however not confirm if any of the companies had made any refunds. 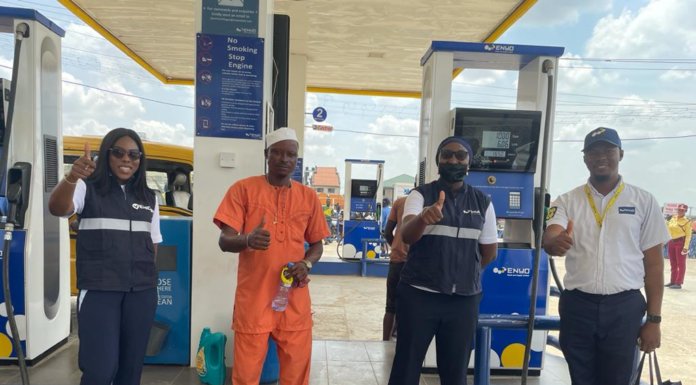