The Nordica Fertility Centre, through its maiden edition of Media Merit Awards, has reward three Nigerian journalists with an award of N250,000 each for quality and impactful reports on fertility and its related issues in the country.

The awards, which cut across the print, television and digital categories had entries from journalists across the country who had written on fertility and Invitro Fertilisation (IVF) within January 2015 and December 2015.

Speaking during the conferment of awards by the Committee Chairman, Mr. Gbenga Adefaye, who is also the Editor-in-Chief of Vanguard Newspapers, he noted that many entries were gotten from several journalists across the country but the committee members pruned it to just three, which represented the best entries in all categories for the maiden Nordica Media Merit Awards.

In his remark, Onwumere, who won in the Digital Category, expressed joy and satisfaction with the process and conferment. According to him, Nordica Media Merit Awards were judged on merit and not on tribe, or who you know.

“I want to thank Nigerian editors and newspapers publishers, who do not publish the chaff, dropping, and the wheat. The online publishers have kept the spirit running and they deserve the support of Nigerians and the leaders.

“I’m of the view that no matter what some quarters are suggesting that journalism in Nigeria is heading to extinction, I want to make a consolidated remark that journalism will not die in the country; rather some journalists may be going out of the profession for something, but the ones who remain stoical will continue to represent social justice and impartiality, contributing to society as well as being the watchdog of the society,” he noted.

He also appreciated the Managing Director of Nordica Fertility Centre, Dr. Abayomi Ajayi, and the organisers of the awards, for their fertility initiative, which he said has added to the fertilisation of his journalism womb.

Meanwhile, Abayomi noted that the award ceremony would continue every year as part of efforts to encourage journalists to report qualitatively on fertility related issues, as well as bring awareness to couples in the country on the advances that have been made on Invitro Fertilisation (IVF). “As awareness go out, couples will begin to know they don’t have to suffer in silence, because many successes have been recorded in Nordica Fertility Clinic for couples needing children through IVF,” he added. 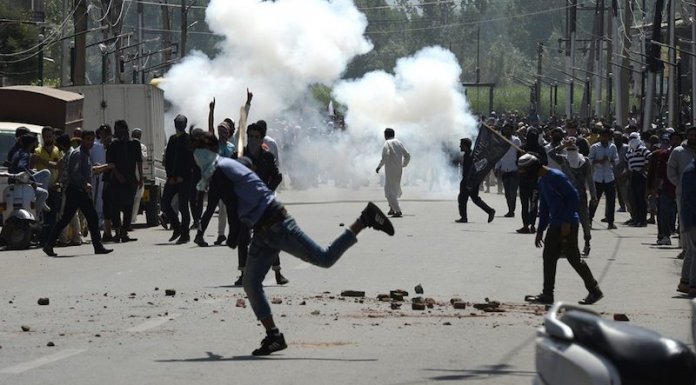 EU, Nigeria Commit to Integrated Approach in Fight against Terrorism