Laleye Dipo in Minna
The Niger State Police Command has waged a fresh war against Fulani herdsmen in a bid to check kidnapping and cattle rustling.

Elikana said the police are aware that the herdsmen did not need firearms, adding that “what we know they need and carry is sticks and cutlasses, they don’t need guns to guide their animals.”
The police spokesman said any of the herdsmen who contravene the directive would be treated like animals and also prosecuted under the fire arms act of the country.

“Legally we are not aware they are carrying guns, if they are nursing such desires they should drop it or face the full wrath of the law,” adding that “we are aware they carry sticks and cutlasses to guide their cattle and nothing more.”

Bala Elikana said the police command had swung into action to monitor the herdsmen and warned them not to dream of carrying firearms or will be treated like armed robbers.
Elikana said recently the police recovered  two AK 47 rifles with 10 rounds of live ammunition   from Fulani kidnappers at Agaie-Lapai border.

He said the kidnapped victims were rescued,  adding that during the exchange of fire, three of the suspected Fulani herdsmen were fatally injured while two others suffered minor injuries. 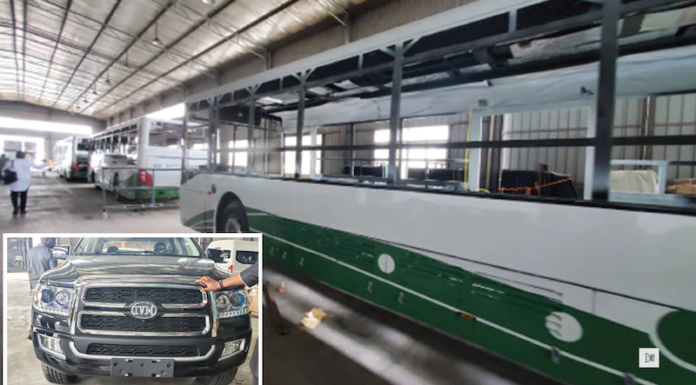