Zenith Bank Plc on Monday announced a profit after tax (PAT) of N26.573 billion for the first quarter ended March 31, 2016, showing a decline of about four per cent compared to N27.680 billion recorded in the corresponding period of 2015.

The Nigerian Stock Exchange (NSE yesterday extended trading till 4.00 pm local time. The extension was as a result of technical issues the NSE experienced earlier during the trading session.

The Exchange noted that throughout the incident it maintained open communication with trading community. However, trading recommenced at 2.15p.m and was extended to 4.00p.m. (from the usual time of 2:30 pm) in order to give investors the opportunity to complete their desired transactions for the day.

The exchange said it regretted any inconvenience the incident might have caused.

“NSE wishes to reassure investors and stakeholders of its commitment to provide best in class trading services with optimal availability. The exchange it intends to open for trading at the normal trading hours tomorrow(today),” it said.

However, trading closed on a bearish note as the NSE All-Share Index declined by 0.3 per cent to close at 24,650.92, while market capitalisation closed lower at N8.47 trillion. 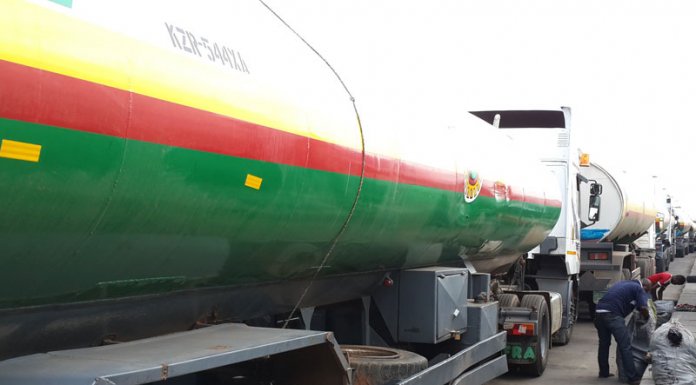