Their brown eyes held on the spot where the chandeliers bathed the guests in brilliant spokes of light. But contrary to widespread speculations, sparks of hatred got doused in the luminous blaze of their heartfelt smiles. No one ever thought that former President Olusegun Obasanjo and former first lady, Patience Jonathan, could pull off a public show of burying the hatchet to waltz and make merry in each other’s arms.

Highlife recalled that, last year, Obasanjo campaigned against Jonathan’s government in a very public open letter. The godfather and godson’s estrangement from each other has been attributed to the intrigues of public office and cutthroat politics hatched by political jobbers and power-mongers seeking to live off Jonathan’s favour while he was in power. Pundits alleged that had Jonathan heeded the warnings and advice of Obasanjo, who was instrumental to his emergence in power, he wouldn’t have lost his re-election bid to incumbent President Muhammadu Buhari.

Although Jonathan sidelined his benefactor while he enjoyed his six-year spell as Nigeria’s president, he scurried back to seek his favour when it became glaring that he would lose the March 28, 2015 presidential elections. Jonathan, like a dog waddling back to gobble his vomit, paid a reconciliatory visit to Obasanjo. The former first lady and Obasanjo cut a rare spectacle dancing toe to toe and bosom to bosom at the funeral ceremony of the Abia governor’s mother.

Pictures of their cavorting elicited widespread commentary and shrieks of awe among the nation’s ruling class and citizenry. But whatever anyone thinks, the recent episode involving Patience Jonathan and Olusegun Obasanjo emphasises the fact that, in politics, there are no permanent friends or enemies. As the duo danced closely together, the final scraps of deep-seated grudge and animosity between them were erased; and their smiles and inaudible conversation were indelible. 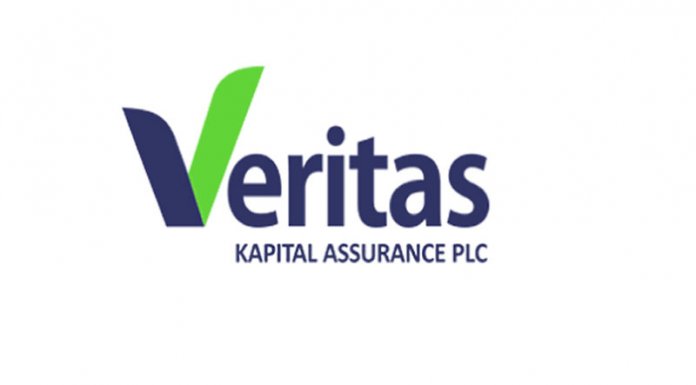