Home Nigeria 2016 Budget: House C’tte Denies Adding N4bn to CCB’s Proposal
Share
WhatsApp
Facebook
Twitter
Email
Google+
Pinterest
Linkedin
ReddIt
Print
Tumblr
Telegram
StumbleUpon
VK
Digg
LINE
Viber
By Gboyega Akinsanmi
The crisis between the Presidency and National Assembly over the 2016 appropriation bill on Sunday deepened as the House of Representatives Committee of Anti-corruption denied adding over N4 billion to the budget of Code of Conduct Bureau (CCB).
The National Assembly had been accused of padding the budget of the CCB with N4 billion in a report that linked the allegation to the trial of the Senate President, Dr. Bukola Saraki before the Code of Conduct Tribunal (CCT).
But the Chairman of the committee, Hon. Babajide Akinloye refuted the allegation in a statement he issued in Lagos yesterday, noting that the National Assembly did not pad the budget of the CCB with over N4 billion.
Akinloye, currently representing Eti-Osa Federal Constituency in Lagos, acknowledged that his committee “only rearranged the order and priority of the Code of Conduct Bureau at the request of the organisation.”
He added that the CCB had during the budget defense informed the committee that the working environment for its staff was not conducive at its five different offices scattered around Abuja and that this acts as impediment to its efficiency.
MORE TO FOLLOW 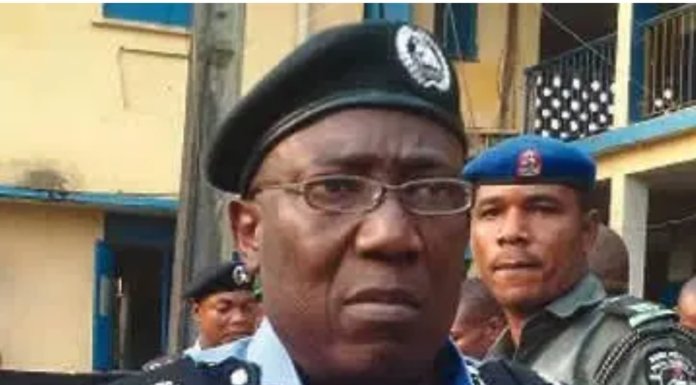