Justice Ibrahim Buba also ordered the electoral umpire to immediately issue the PVC to the plaintiff.
The lawyer was deprived of the PVC during the last general election after he had completed the registration and data capturing process.

The plaintiff had brought an action against INEC in suit No. FHC/L/CS/179/2015, before Justice Buba ahead of the March and April 2015 elections, complaining that INEC had failed to issue him with his PVC even though he registered to vote and was earlier issued with a voter’s card.

In his originating summons, the plaintiff sought to compel INEC to issue him with a PVC to enable him to vote in the 2015 elections. The suit could not be concluded before the elections.

After the elections, the plaintiff amended his originating summons and raised four questions for determination, which included: “Whether by virtue of Sections 9(1) and 12(1) of the Electoral Act 2010, the plaintiff, being a Nigerian citizen who has met the requirements of the law and issued with a voter’s card by the defendant, is not entitled to be included in the national register of voters and issued with a permanent voter’s card by the defendant?

“Whether the plaintiff’s civil and legal rights was not breached by the failure of the defendant to issue him with a PVC, as a result of its mismanagement of its data-base or any other internal hitches; having thereby been excluded from voting in the 2015 general election conducted on March 28, 2015 and April 11, 2015?”
INEC, through its counsel, Ahmed Raji (SAN), challenged the choice of originating summons by the plaintiff, arguing that it was improper.

It also challenged the justiciability of the suit on the grounds that it was not supported by law and based on an unenforceable chapter of the constitution.

It finally said no remedy has been provided by law for the plaintiff’s type of case.

In his reply, the plaintiff contended that originating summons is the appropriate form for the case; that he has locus standi as he was a victim of the PVC issue himself and that even if the law provided no remedy, the court would create a remedy once he has a right to the PVC, and that the alleged loss of information in data base was not the basis of the claim.

He contended that INEC staff never reported at any of the polling units in his area to distribute PVCs.
However, upholding the plaintiff’s claims yesterday, Justice Buba held that the suit was properly commenced by originating summons.

The court ruled that having been denied his PVC and opportunity to vote, the plaintiff showed sufficient special interest to sustain the claim.

Justice Buba also rejected the contention of INEC that the suit was based on hearsay evidence, holding that the side-talk of an INEC staff that some data was wiped off INEC’s database was not the fulcrum of the case.
The court agreed with the plaintiff that the defendant woefully failed to answer his case, and accordingly the case succeeded.

The court then issued a mandatory order directing INEC to forthwith issue the plaintiff with a PVC based on his voter’s card.

INEC was also ordered to pay the plaintiff the sum of N400,000 which the court assessed as costs.

‘My Support for Obaseki Politically Strategic’

Nwawuba: Call for Restructuring Is Legitimate to Strengthen Nigeria’s Unity 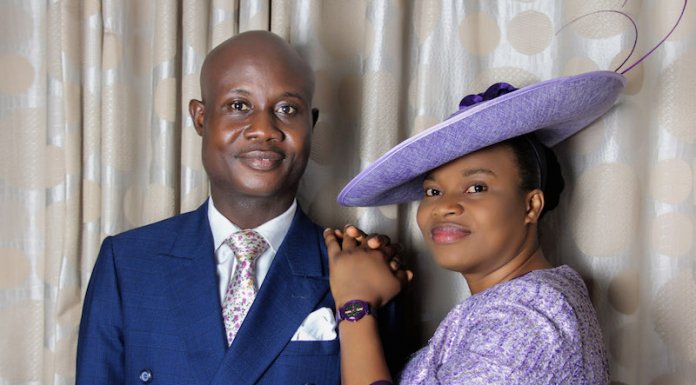