Crusoe Osagie
Worried about the staggering annual food importation bill in the continent of over $35 billion, especially the commodities for which there is comparative advantage, the Africa Development Bank (AfDB) on Tuesday called on development partners to rise up to the challenge of achieving a zero per cent importation of food in Africa.

The Director, Agriculture and Agro-Industry Department, AfDB, Dr. Chiji Ojukwu, said out of the amount used for food importation in Africa, Nigeria accounts for about $12 billion on a annual basis.
According to him, if urgent steps are not taken to reverse the trend, the figure is expected to rise to about $110 by 2025.

Ojukwu during the International Institute of Tropical Agriculture (IITA) three-day workshop to discuss a new initiative known as “Africa feeding Africa” in Ibadan, said to achieve the Agricultural Transformation Agenda (ATA) for the continent, over $400 billion needs to be invested  in the next decade.
“This means that an annual investment of over $40 billion will be required to achieve ATA and this investment has the opportunity to unlock over $85 billion annual benefit for the continent in the next decade,” he said.

He warned that there was an urgent need to mobilise funds to finance the investment, maintaining that as a result of the urgent need, the development institution has plans to increase its annual lending to the continent’s agricultural sector from $1 billion to $2.4 billion.
He advised that governments of Africa must raise their revenue allocation from three per cent to three per cent, while commercial banks must also play active roles to raise funds for Africa to feed itself through agriculture.

According to him, 420 million people in Africa live below $1.25 per day, projecting that the figure is expected to rise to about 550 million by 2025.

“About 33 per cent of African children live in chronic hunger, 40 million under the age of five years have stunted growth, while child malnutrition in Africa economically impacts two to 16 per cent of the continent’s annual Gross Domestic Product (GDP). Our vision is to get over 320 million people out of malnutrition by 2025,” he said.

The Minister of Agricultural and Rural Development, Mr. Audu Ogbeh, said concerted efforts were being made to re-engineer the nation’s agricultural sector to achieve food security and also make the sector competitive using areas where the nation has comparative advantages.

The minister who was represented by the Director, External Service, Federal Ministry of Agriculture and Rural Development, Mr. Alphonsus Onwuemeka, noted that the dwindling global oil prices creates opportunities for the untapped areas of Nigeria’s agricultural sector capable of turning around the sector.

He said the nation’s agricultural extension services are in deplorable state, saying that plans are underway to make extensions services in the country a one-stop shop department taking cognisance of global best practices.

He said adopting modernised, commercial agriculture is the key to transforming Africa and the livelihoods of its people, particularly the rural poor.

“The TAAT programme is a critical strategy for transforming agriculture on the continent that would ensure that Africa is able to feed itself through agriculture,” he added. 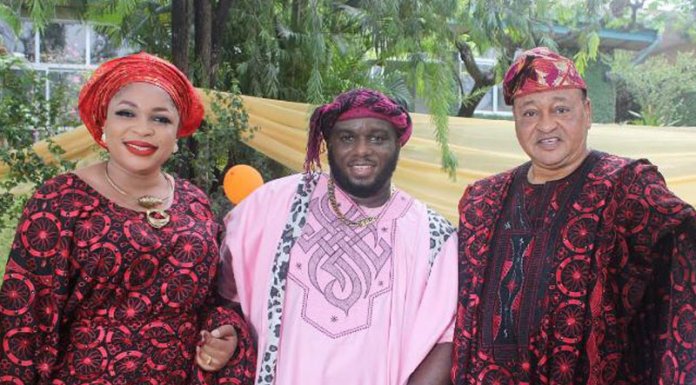