Reduction in revenue sources and poor patronage occasioned by the nation’s dwindling economy, have  adversely affected the finances of the Federal Airports Authority of Nigeria (FAAN).

THISDAY investigations have revealed that the agency is finding it difficult to pay salaries and carry out other fiscal obligations because of its revenues that have plunged since late last year.

Inside sources told THISDAY on Wednesday that the number of air travellers both in the domestic and international destinations has reduced and this means less passenger service charge to FAAN.

THISDAY learnt that some foreign airlines have reduced their frequency  from daily flights to three times a week and there have been a lot of flights cancellations due to low passengers traffic.

A source said FAAN also loses money from landing and parking charges when airlines cancel flights. There have been a lot of cancellations recently because some airlines, instead of airlifting few passengers at a particular time,  merge flights in order to have improved load factor.

For example, flights scheduled for 2:00 pm and 4:00 pm could be merged, resulting in cancellation of the 2:00 pm flight.

What this means is that if Aero, for instance does not take off from Lagos to Abuja, FAAN would not earn revenue from landing and parking because Aero does not pay the charges from its operational base, which is Lagos. It is when it flies into any other airport that it would pay the charges.

A FAAN source said: “FAAN is finding it difficult meeting its financial obligations because of cash crunch, which is caused by the general downturn of the nation’s economy. It is by God’s grace that we are still able to pay salaries and carry out our activities; but the situation is really tough.

“Revenues have dwindled in the cargo section, Cargolux used to come to Lagos seven times a day, but now it comes once or twice a week and before now, we used to record up to three million tones of cargo per week, but these days we barely have one million tons. It is really tough for us.”

The source also confirmed that non-aeronautical revenue sources have also dropped, but for the rent and toll-gate, which are fixed. He said that this is a reflection of the hard times in the country because there is drastic reduction on importation; consequently there is drastic reduction in the number of those who travel for business as well the volume of cargo brought into the country.

Another top official of the agency also disclosed that in the last six months, FAAN expended huge resources to upgrade the airside of the four major airports in the country in order to meet the stringent conditions given by the International Civil Aviation Organisation (ICAO). This was to enable it meet its safety standard, which was why Nigeria passed the Universal Safety Oversight Audit Programme (USOAP).

“The management expended huge resources and worked so hard to ensure that we meet the criteria for the audit. Now, pilots say the Murtala Muhammed International Airport, Lagos has become an airport like any other in the best of nations in terms of operational standard. We have come up to that standard and they spent a lot of money to achieve that. No other management has achieved what this current one achieved,” the source said. 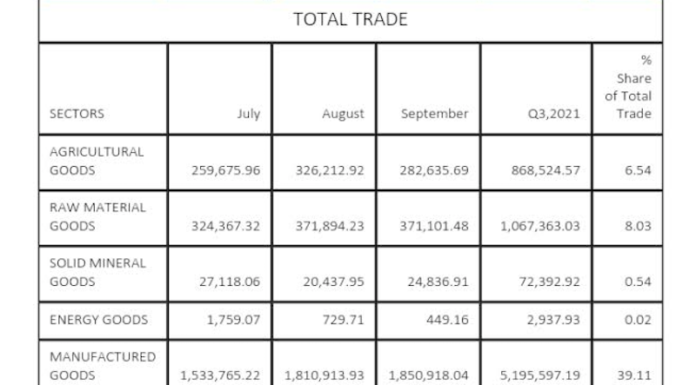