They are divided into blue and red groups, with each group comprising of four teams.
There is also the individual events which include men’s singles A and B, ladies singles, men’s double and super veterans, for 70 years and above.

Speaking at a press briefing to herald the competition, sponsor and managing director of Wichtech Group Ltd, Chido Nwankwo, said: “Sponsoring the competition was a wise move and the fact that the number of participants had increased in the last three years of my company’s sponsorship shows that value had been added to the competition.”

Games Captain, Tennis Section, Akeem Mustafa said inspite of the competitiveness expected at the tourney, fitness and bonding of members was the ultimate aim.

“There are a number of other tournaments coming up to keep members fit, healthy and build a bond through tournaments and tennis tours to different parts of the world with other clubs of similar status and this year will not be different.

The idea is to ensure that members play competitive tourneys, raise the standard of the game and competitiveness. But even within the competition, the fact that we are a recreation club is not lost.
“There are various prizes for grabs. Aside giant trophies, winners would go home with vouchers to pick up things at mega plaza and Park & Shop. 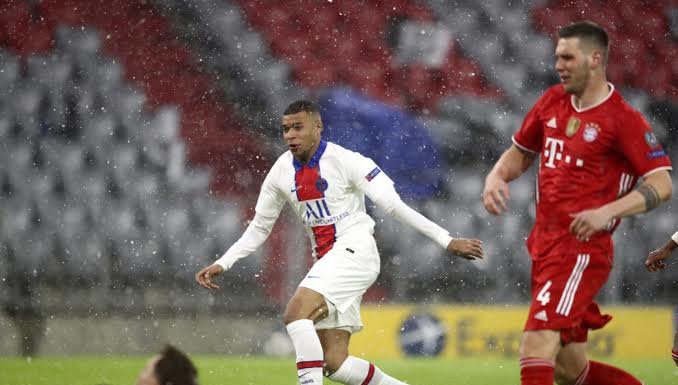