Besides the seven-seat X7 that will compete directly with the Mercedes GLS, there will be a four-seat version of the X7 that will sell for over $100,000. This is part of a larger move to introduce new Grand Klasse (GKL) models into the lineup, with the uber-luxury treatment also coming to the 7-Series sedan. BMW brand sales boss Ian Robertson wouldn’t confirm to Automotive News if the new X7 GKL will be competition for the anticipated Maybach version of the Mercedes GLS.

“Of course the quintessential luxury is still the Rolls-Royce — we do not need a Maybach,” said Robertson, pointing to the BMW-owned company as the top-tier of luxury.

He confirmed that the X7 won’t dip into $200,000 territory, a space where the new Rolls-Royce SUV, currently codenamed Cullinan, will be. The Rolls-Royce Cullinan and the new X7 will not be sharing a platform.

Robertson also revealed that a new small crossover is set to hit the U.S. market from BMW, likely the X2, a coupe version of the X1. 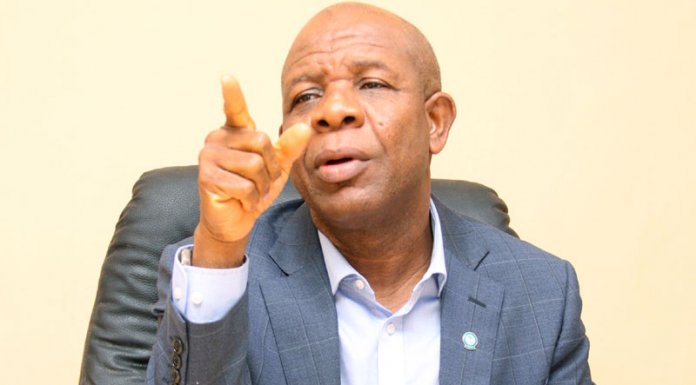