By Tobi Soniyi in Washington D.C.

President Muhammadu Buhari yesterday in Washington DC said Nigeria supported all efforts to make the world safer from nuclear and other forms of terrorism.

Buhari, who reaffirmed Nigeria’s commitment to the global fight against the threat of nuclear terrorism and other forms of terrorism, said Nigeria would cooperate with relevant international organisations to achieve nuclear security.

In Nigeria’s country statement to the 4th Nuclear Security Summit being hosted by President Barack Obama, Buhari also pledged Nigeria’s continued support for all multilateral efforts aimed at promoting a common approach and commitment to nuclear security at the highest levels.

“Nigeria accords high priority to all global efforts towards ending the proliferation of weapons of mass destruction and their means of delivery, including nuclear weapons.

“To this end, Nigeria has strengthened the legal framework for fighting terrorism through the adoption in 2013 of an amendment to its Terrorism (Prevention) Act, ensuring the implementation of more robust counter-terrorism measures in the country”, he said

“In addition, Nigeria has signed an agreement of cooperation with the United States Department of Energy’s Office of Radiological Security to protect nuclear and other radiological materials from theft or sabotage.

Buhari told the world leaders participating in the summit that Nigeria had developed a programme to ensure that radioactive sources in the country were better secured to prevent unauthorised access by terrorists and criminals.

He commended President Obama’s “pace setting initiative and drive”, which, he said, had brought the global fight against the threat of nuclear terrorism to its present level. 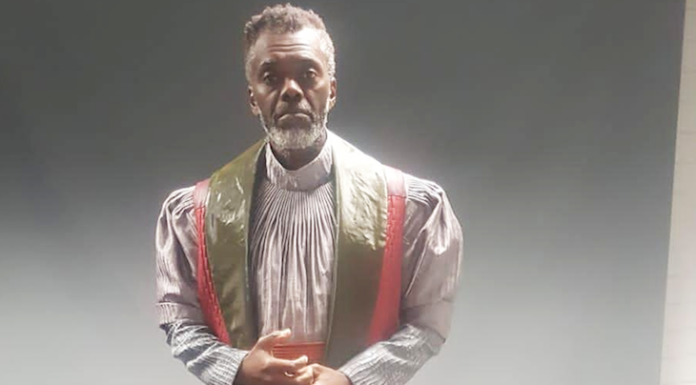